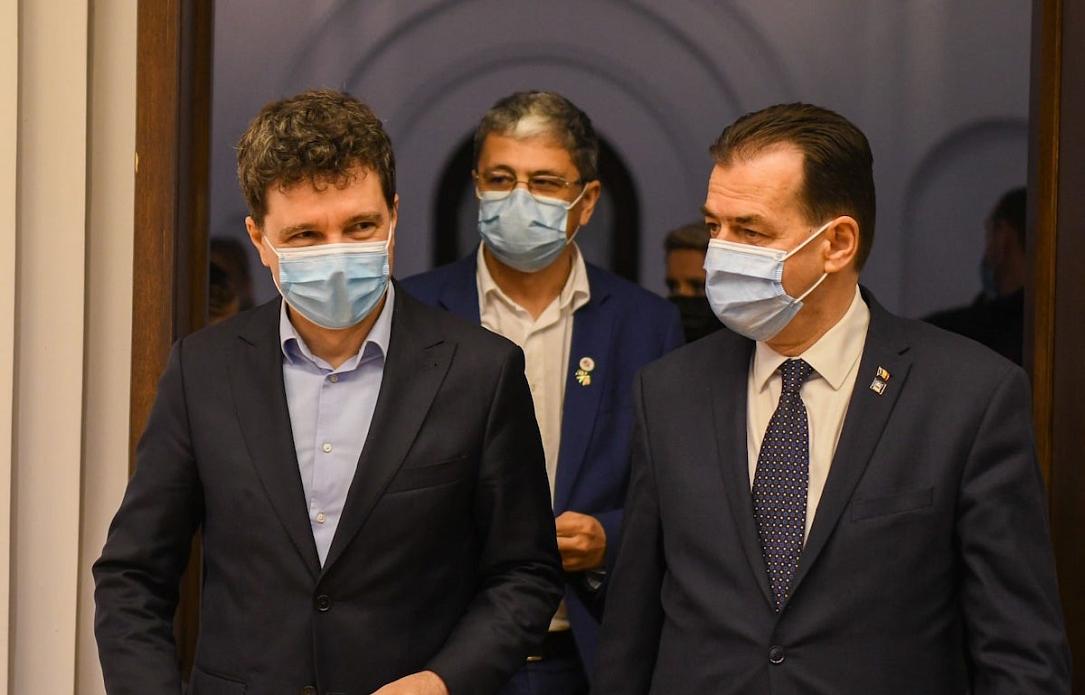 The Bucharest City Hall will get RON 1.3 billion (EUR 268 mln) worth of EU funds to revamp 210 kilometers of its heat distribution network.

Currently, the power plants that supply Bucharest burn fossil fuels to produce heat that gets lost in the ground due to the old and corroded pipes, and the City Hall covers the losses, while Bucharest residents who are connected to the centralized heating system are often left without heat and hot water. Thus, heating is one of the city's major problems, and Nicusor Dan promised to fix it.

Besides the contract signed on Tuesday with the EU Funds Ministry, the Bucharest City Hall will also get a EUR 200 million financing through the National Recovery and Resilience Plan, minister Marcel Bolos said. Thus, Bucharest will be able to rehabilitate 35% of its heating network.

Meanwhile, prime minister Ludovic Orban assured that the electricity and heat producers in Bucharest would also be modernized to increase the system's efficiency.