Bucharest Airport sends half of staff into technical unemployment 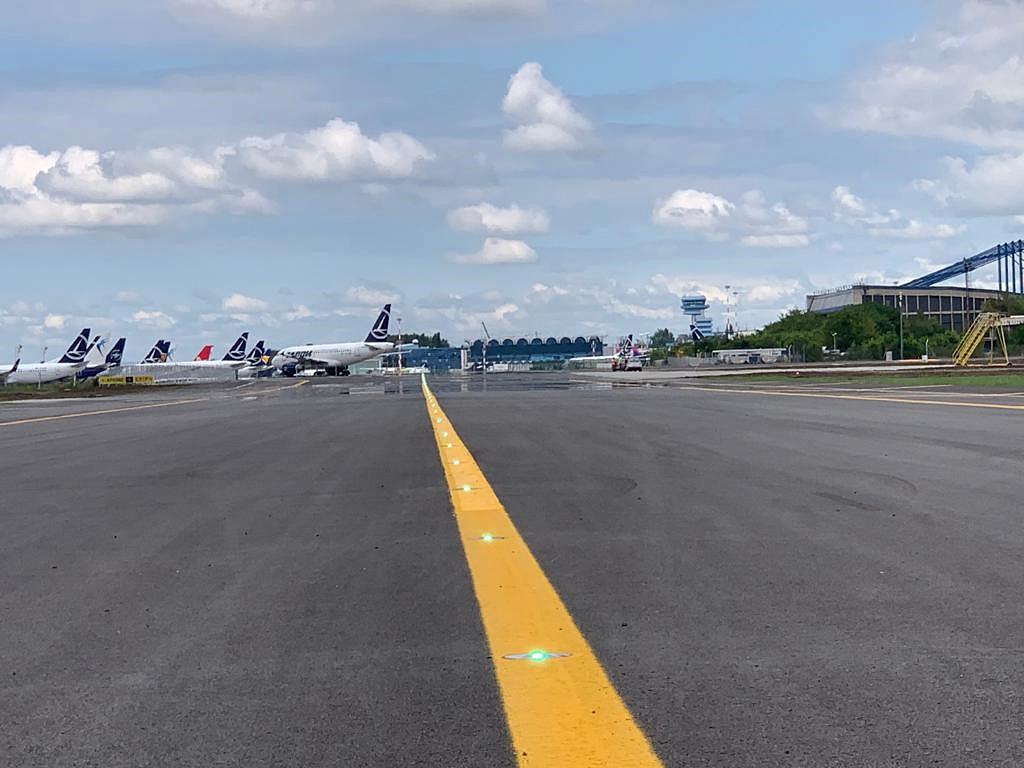 The Bucharest Airports National Company (CNAB), which manages the two airports serving Romania's capital city, plans to return to profit this year after the RON 136 million (EUR 28.6 mln) losses in 2020, according to the draft budget for 2021, published for debate by the Ministry of Transport and Infrastructure.

However, given the slow recovery in the airports' operations (passenger traffic was still down 75% year-on-year in the first quarter of the year), the company's management decided to send home into technical unemployment (75% of their net wages but no more than 75% of the average net wage) over 700 or nearly half of its 1,516 employees, Profit.ro reported. Also, the company will cut wages this year compared to 2020.

The average gross monthly earnings per employee determined based on salary expenses, calculated according to the annual law of the state budget, will decrease in 2021 by 15.7% compared to 2020, at RON 10,587 (over EUR 2,000).