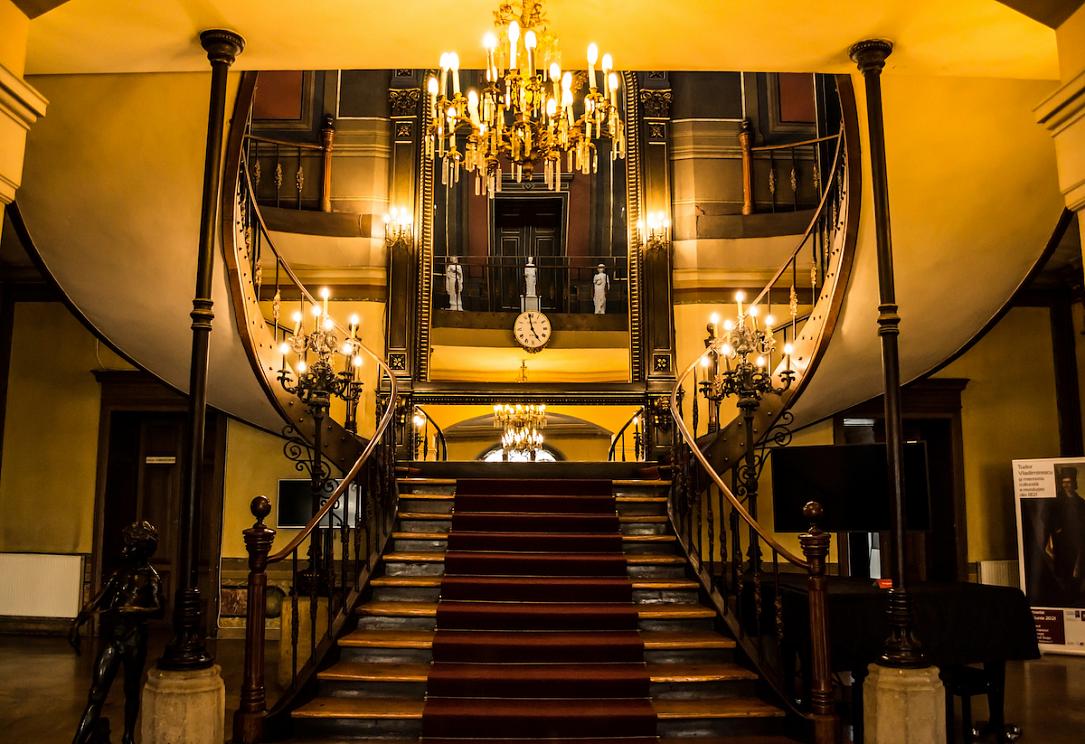 A photo exhibition organized by Bucureștiul meu drag Association showcases the city as it looked in the 1970s.

The photos, taken by Dan Vartanian, will be displayed alongside images showing the spots as they look today.

Passionate about architecture, Dan Vartanian started taking photos of patrimony buildings and construction sites up until 1989. “His photos are very important for the city’s visual memory even if he was taking them simply for his personal archive, to remember buildings that were to be demolished, or capture various stages in the building of new ones,” Andrei Bîrsan, the president of Bucureștiul meu drag Association, explains.

The exhibition is open between September 16 and October 15 at the Museum of the City of Bucharest (Suțu Palace - pictured).

The photos of Dan Vartanian are also available in this online gallery.