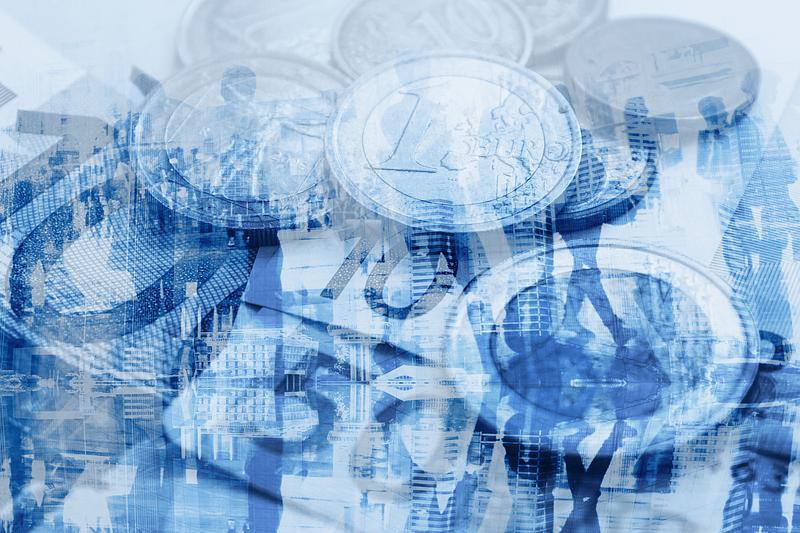 Romania's GDP per capita at purchasing power parity (PPP) in Romania could increase from just under 72% in 2020 to 90% -100% of the EU average in 2030, says Andrei Rădulescu, chief economist at Banca Transilvania.

He bases his expectations on the balanced structure of the economy (contribution of the production factors to the potential GDP dynamics), the Next Generation implementation, the multiannual financial framework (MFF) 2021-2027, and the country's geo-strategic position.

At the same time, the prospect of leveling the size of GDP per capita as a purchasing power with those of the EU is also supported by the prospects of strong investment growth and Romania's integration into the OECD in the coming years, as well as the low level of real financing cost.

"Among the challenges there are the transition to the green and digital economy, counteracting unfavorable developments in the sphere of population structure (demography), and addressing twin deficits," says Andrei Rădulescu, quoted by Economica.net.

Abandoning the structural reforms, implementing pro-cyclical policies are the main risks to the forecast sketched by Banca Transilvania's expert, besides external factors such as geopolitical tensions.