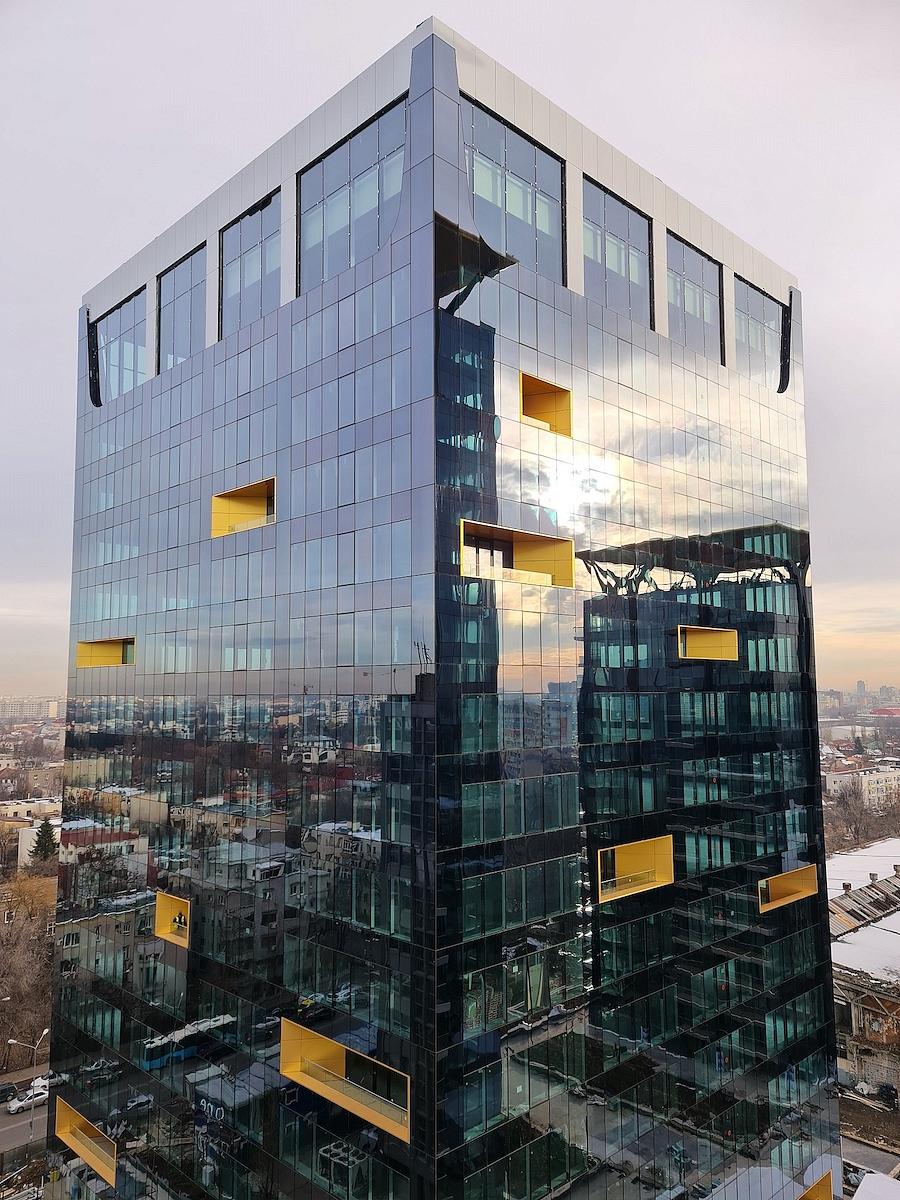 The Black Sea Trade and Development Bank (BSTDB) has extended a EUR 50 million loan to One United Tower, a special purpose vehicle set up in 2017 by local developer One United Properties to develop and operate the One Tower office building part of the mixed-use project One Floreasca City.

Civic organizations, including the Save Bucharest Association previously led by Bucharest's current mayor Nicusor Dan, strongly opposed the project and challenged it in court, Economica.net reminded.

The BSTDB loan will cover the development costs of One Tower, "a green office building part of the newly developed One Floreasca City mixed-use complex located on a formerly abandoned industrial site in the Romanian capital," BSTDB's statement reads.

The project's total cost is EUR 54 million. The company will use part of the loan to refinance project costs incurred so far and funded by the shareholders.

The One Tower building is due for inauguration in the first half of the year.

This is the second financing granted by the BSTDB to a Romanian real estate project. Last year, the bank invested EUR 35 mln in a EUR 400 mln bond issue launched by Globalworth.

One United Properties was founded in 2007 by local entrepreneurs Victor Capitanu and Andrei Diaconescu.