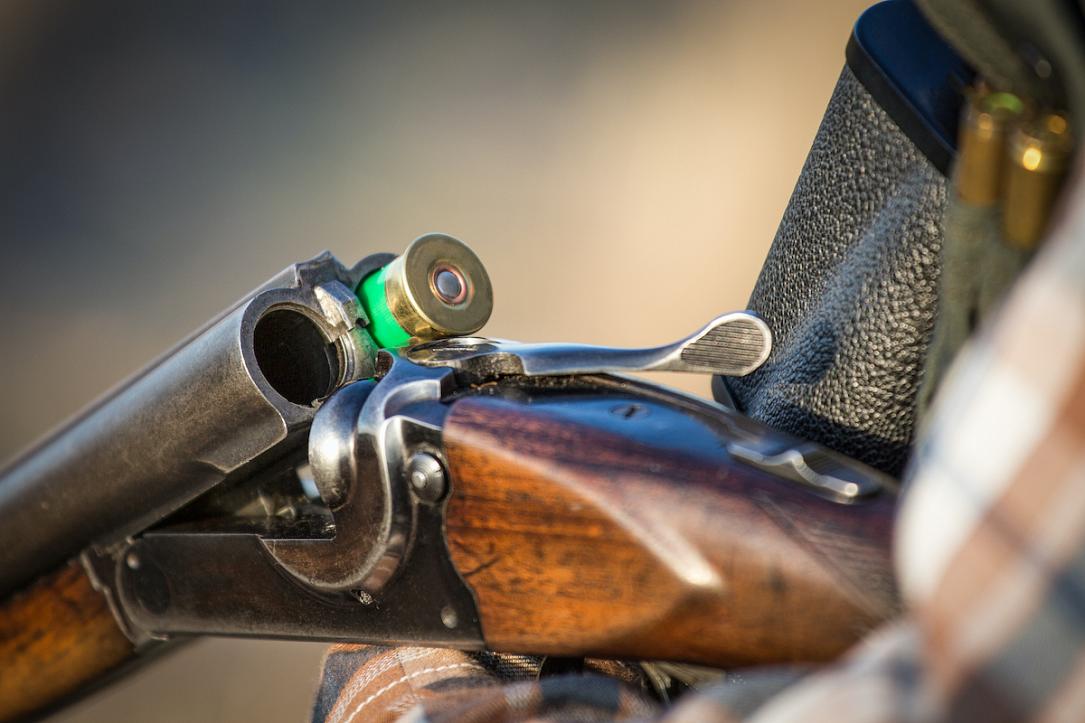 A friendly bear cub was shot dead by a hunter in the mountain resort of Predeal, in Brasov county, with the consent of the Ministry of Environment, Digi24 reported. The ministry's spokesperson said that relocating the bear was not a solution anymore, as the animal got used to staying close to people.

The bear cub lived in the area for two years and never attacked anyone. The owner of a guesthouse told Digi24 that tourists were even feeding the wild animal.

"No, we did not alert the authorities, tourists probably called 112 when they saw a bear on the street. We never called the emergency number. We weren't afraid because the bear cub was more like a pet. He was coming out to eat […] and was never aggressive; we had no reason to be scared or worried when he appeared," the guesthouse owner said.

The spokesman of the Ministry of Environment said that, in this case, the bear's relocation was no longer a solution because the bear cub got used to getting close to people and being fed by them.

"We have a clear case of a wild animal, a bear entering a locality. […] A wild animal in the inhabited area treated as a domestic animal, like a dog, is wrong," the spokesman said, adding that the bear is an unpredictable animal that can kill.

The ministry's spokesman also said that the bear cub had been monitored for months, and there was an order to remove it from the area. But, as the animal got used to being fed by people, relocating it was no longer an option.

Cristina Lapiș, the president of the Milioane de Prieteni animal protection organization, said that the NGO she leads had previously offered to take over the bear cub and relocate it to the bear sanctuary in Zarnesti.

"The Milioane de Prieteni Association had sent a letter to the Kronstadt authorities, telling them that it can take this bear in the Zarnesti reservation when the cub was six months old, precisely to prevent an accident or the bear's shooting," she explained.

She also said that, given that the authorities knew about this bear cub's situation, they should have captured and microchip it and then relocate it to another area.