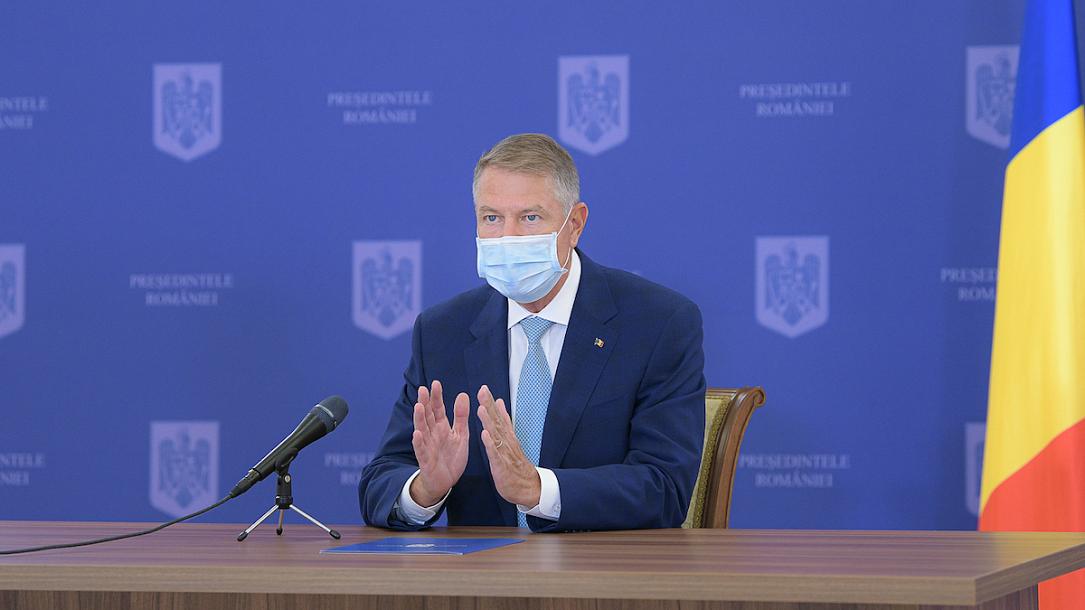 President Klaus Iohannis plunged to a public confidence of only 14% in the latest poll carried out in October by Avantgarde for Social Democratic Party (PSD), from 28% in September.

The biggest gain was scored by radical leader (AUR) George Simion, with a score of 13%-14% in July-September.

In the same poll, the dismissed prime minister Florin Citu scored even worse, with a public confidence of only 7%.The poll is headed by Alexandru Rafila (PSD), with 30%.

A total of 80% of respondents say that Romania is going in the wrong direction. 24% of the Romanians assigned the lowest grade to the Government for the way it managed the Covid pandemic.