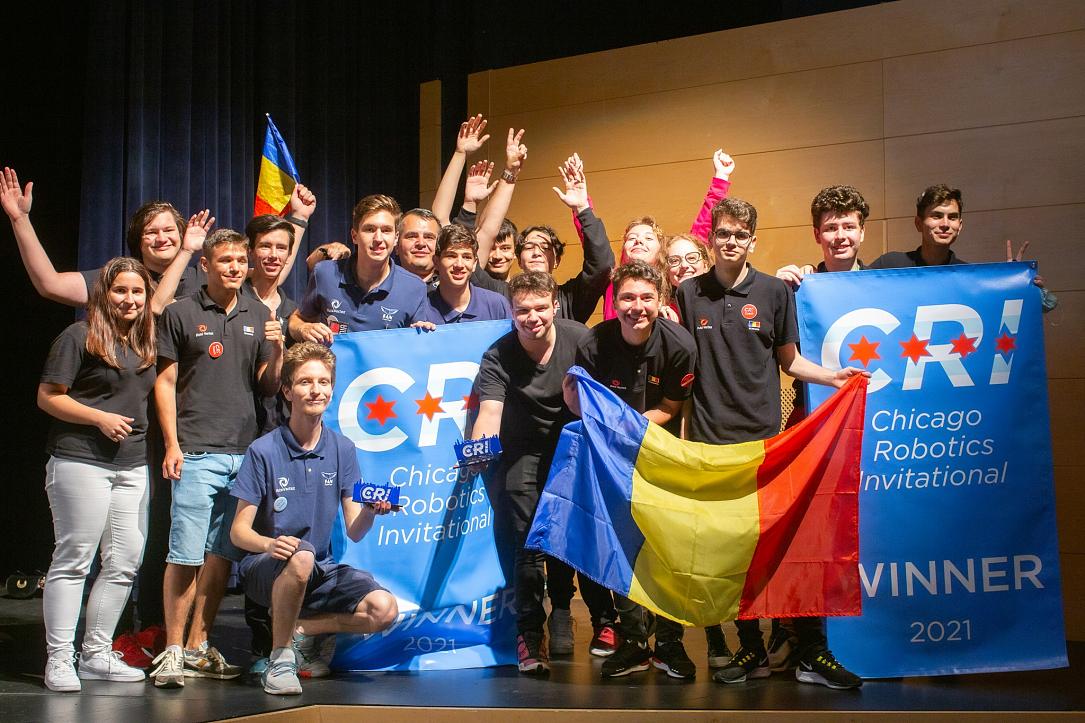 The team is coordinated by professor Ionuţ Valentin Panea, from the Bucharest Academy of Economic Studies (ASE) and mentored by student Ion Rareş Ştefan.

It is the first time a Romanian team wins the competition, as previous winners have been US teams, the Romanian Consulate in Chicago noted.

The competition winners are listed here.