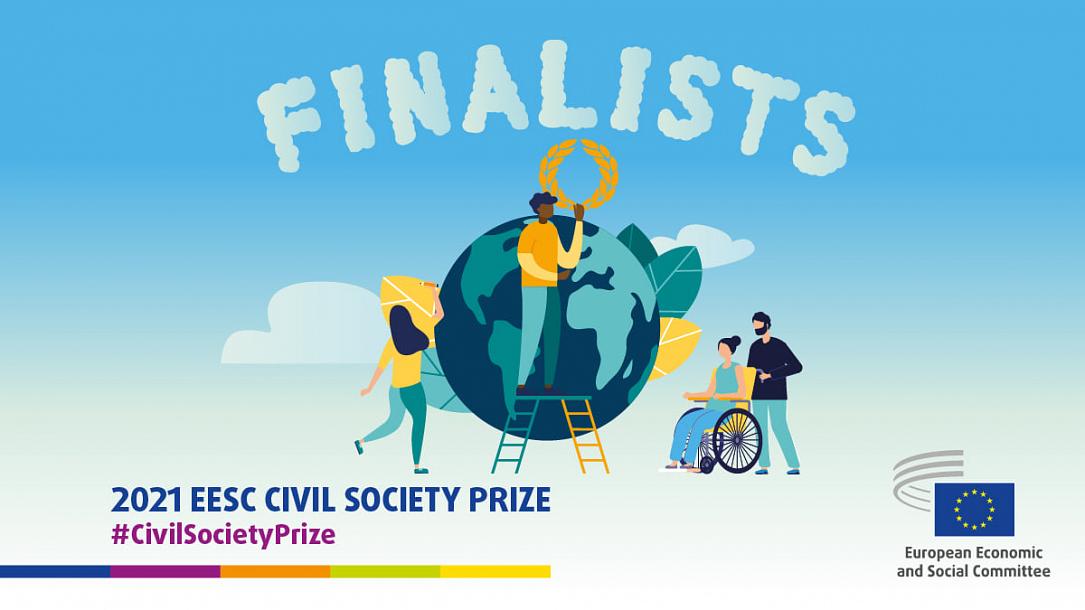 Romanian non-governmental organization Ateliere Fara Frontiere (Workshop Without Borders) has been nominated for the 2021 Civil Society Prize, which is dedicated to climate action.

The European Economic and Social Committee (EESC) awards the prize to non-profit organizations, associations and individuals seeking to promote a just transition towards a low-carbon and climate-resilient economy.

The Romanian NGO was nominated for its “educlick” project, along with four other candidates from Belgium, Estonia, Slovenia and Spain. Their entries were chosen from among dozens of climate projects from 24 EU Member States.

“With its “educlick” project, this Romanian association both tackles social injustice and raises awareness of the advantages of the circular economy. It collects waste electrical and electronic equipment and refurbishes it in its workshops, which employ marginalized people such as Roma, former drug addicts, the homeless and victims of violence. Refurbished computers and other equipment are then donated to schools from rural and disadvantaged areas, NGOs and public institutions working with vulnerable children,” reads Ateliere Fara Frontiere’s presentation.

The award ceremony will be held on December 9 during the EESC plenary session in Brussels, when the final ranking will be revealed. The total prize money of EUR 50,000 will be shared among the five nominees. The first prize winner will walk away with EUR 14,000, and the four runners-up will each receive EUR 9,000.

The list of finalists for the 2021 EESC Civil Society Prize is available here.