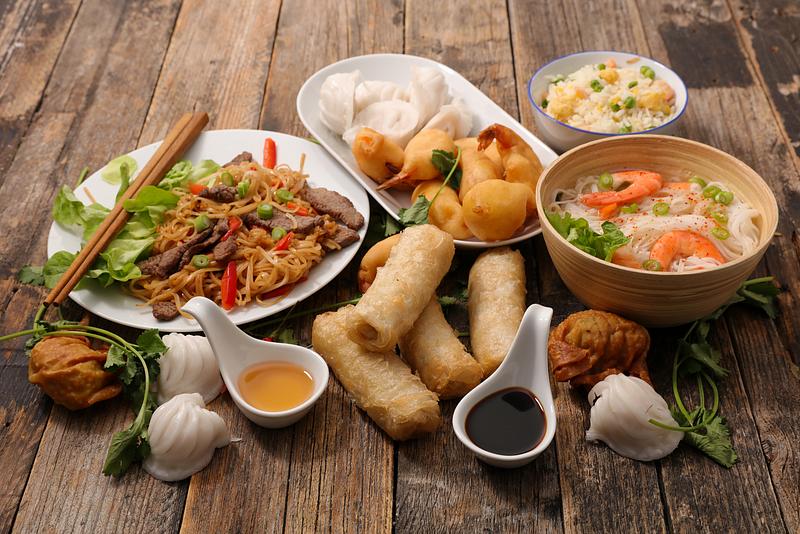 Asia Fest, a festival promoting the culture and gastronomy of Asian countries, is scheduled to take place in Bucharest between September 24 and September 26.

The program of the event, held in the city’s National Park, covers film screenings, workshops, exhibitions, and gastronomy events.

In addition to showcases of traditional dress and cosplay and k-pop competitions, the public can attend various concerts, dance performances, and cooking events. Among the workshops scheduled are ones dedicated to Japanese, Korean and Arabic calligraphy, and origami and ikebana.

The audience can also attend the screenings in a retrospective dedicated to Japanese director Hayao Miyazaki. The animation films Spirited Away, My Neighbor Totoro, and Ponyo will be screened as part of the retrospective, organized together with the festival KINOdiseea.

The event takes place in keeping with current sanitary norms.