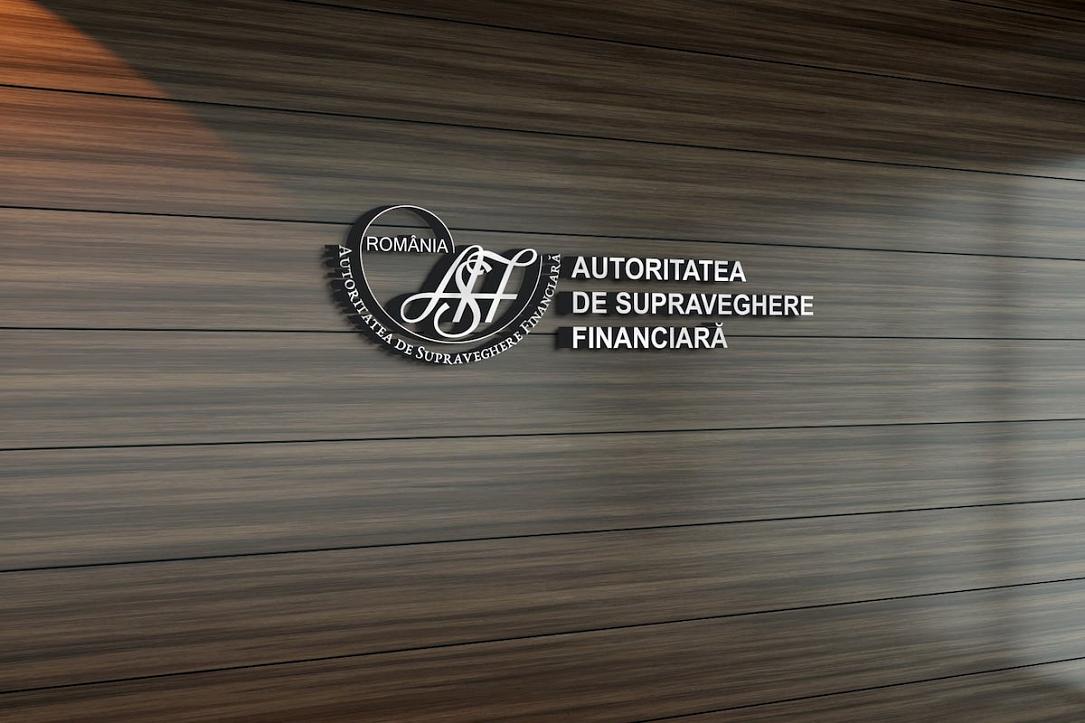 Romania's financial markets regulator ASF employees may have deliberately included serious errors in official documents presented to the Board. There are suspicions that those errors were aimed at helping the supervised entities targeted by those documents to challenge decisions that would have otherwise impacted them, Economica.net reported.

The ASF management has started an internal investigation and has also notified the prosecutors. ASF spokesman Daniel Apostol confirmed that the media reports are accurate.

Meanwhile, the ASF has already fired its director of the regulatory and authorization department, Mihaela Cojocaru, according to Profit.ro. ASF president Nicu Marcu, who took over this position in the middle of last year, confirmed the information.

Several other directors and employees of ASF are on the list of suspects.

"I can confirm that the media reports are true. The current ASF management initiated an extensive process of evaluating the authority's entire activity, as well as the topics that have undermined the credibility of ASF over time. Several months ago, the press reported all kinds of irregularities or situations that involve at least conflicts of interest by some employees of the authority," stated ASF spokesman Daniel Apostol, quoted by Ziarul Financiar.