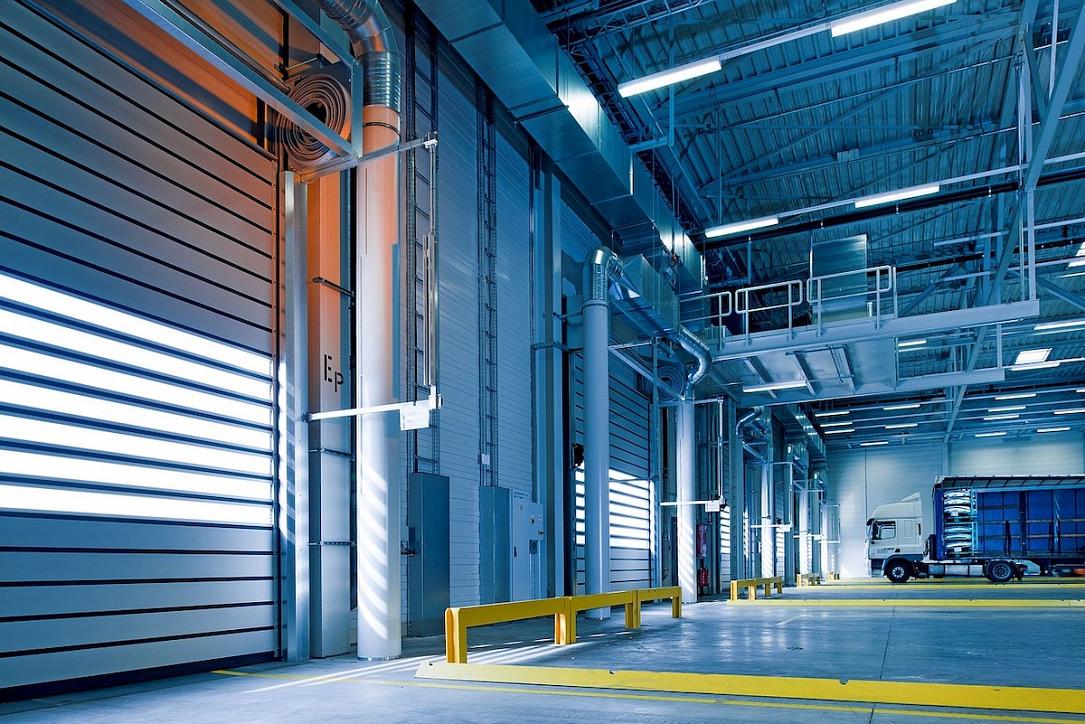 Swiss developer Artemis, who owns five industrial parks near Timişoara, in western Romania, is building a new industrial hall in Sânandrei industrial park. The project involves EUR 4 mln investment, and the new construction will be delivered at the end of February 2022.

It is its third hall in this industrial park and will cover an area of 10.5 hectares.

"We are investing in the third industrial building, of approximately 6,500 square meters, with logistics functions, offices and canteen. The investment follows the strategy of […] attracting various international and national companies in our industrial parks," said Adriana Cioca, Artemis administrator for Romania, Ziarul Financiar reported.

The canteen that will serve the entire industrial park will be rented and operated by Pronat, which distributes and produces organic food and cosmetics under its own brand and also has a factory in the park from Sânandrei, Timiş County. Pronat is owned by Codruţa Petcu and Emanuel Popa.