Archaeological treasures of Romania to be exhibited in Madrid 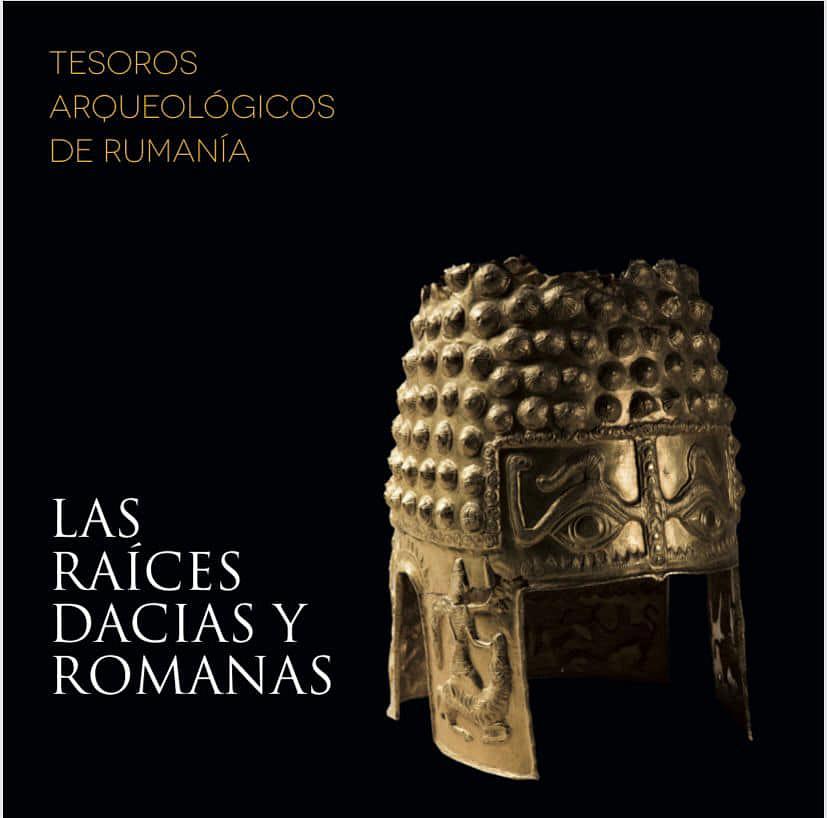 Hundreds of archaeological pieces from 15 museums in Romania, reflecting the lives of the populations that lived on the Romanian territory in the Roman and pre-Roman periods, will go on display in Madrid this fall, News.ro reported.

The host of the exhibition will be the National Museum of Archeology in Madrid, “a central location in the Spanish capital, meant to offer greater visibility to Romania's culture and history,” the Romanian Embassy in Spain said.

The star of the exhibition, which the Embassy says will be one of the largest and most important archeological events of this kind ever organized abroad, is the Helmet of Coțofenești - a Geto-Dacian helmet dating from the first half of the 4th century BC. A child discovered it in 1928 in the village of Poiana Coțofenești, Prahova county. The object is believed to have belonged to a Geto-Dacian king.

The exhibition “Archaeological treasures of Romania. Dacian and Roman roots," organized by the Romanian Embassy in Spain in partnership with the National Museum of Romanian History, the ministries of culture and defense, and the Romanian Cultural Institute (ICR), marks the 140th anniversary of diplomatic relations between Romania and Spain in 2021.