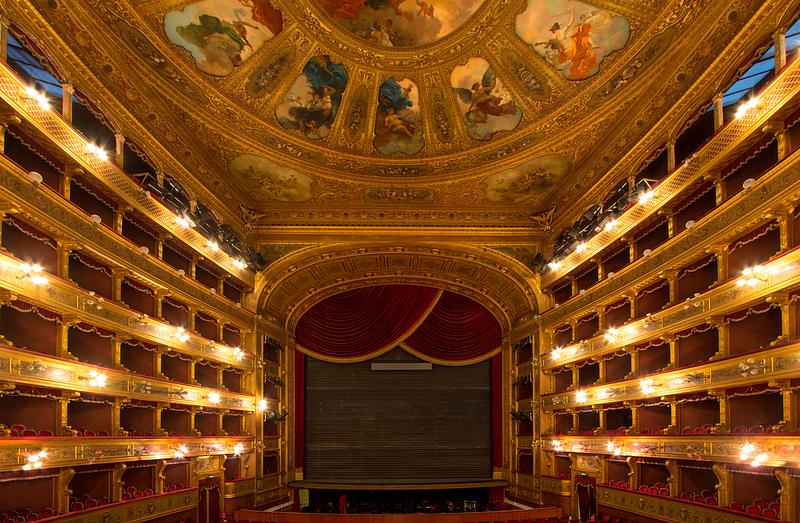 Gheorghiu performs alongside tenor Ştefan Pop, cast as Rodolfo, for three runs on December 4, 7 and 10.

Desirée Rancatore has the role of Mimì and Giovanni Sala that of Rodolfo for the performances on December 5 and 9.

The production is directed by Mario N. Pontiggia.

Mimì is one of Gheorghiu's signature roles, alongside those of Magda in La Rondine, or the title roles in Tosca and Adriana Lecouvreur.

Angela Gheorghiu graduated from the National University of Music Bucharest. She made her debut at London's Royal Opera House in 1992, with the role of Mimì. The same year, she made her debut at the Metropolitan Opera in New York and the Vienna State Opera. Since then, she has performed in opera houses and concert halls around the world: New York, London, Paris, Salzburg, Berlin, Tokyo, Rome, Seoul, Venice, Athens, Monte Carlo, Chicago, Philadelphia, Sao Paolo, Los Angeles, Lisbon, Valencia, Baalbek, Amsterdam, Kuala Lumpur, Zürich, Vienna, Salzburg, Madrid, Barcelona, Valencia, Prague, Montreal, Moscow, Taipei, San Juan, Ljubljana, Buenos Aires, and others.