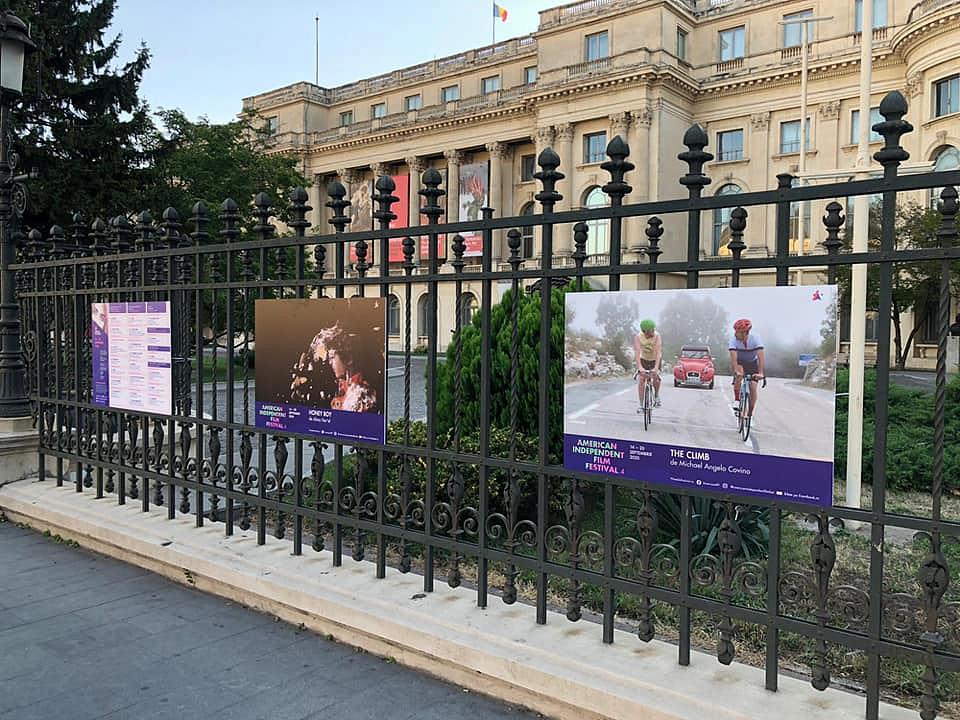 The fourth edition of the American Independent Film Festival started in Bucharest on Monday, September 14.

The event, which ends on September 20, is held outdoors at the Peasant Museum Cinema and at the National Art Museum of Romania - Museum Courtyard, as well as in other venues in the city. Special screenings take place at Deschis Gastrobar, Mercato Kultur, Cinema drive-in Militari Shopping, and Event Park Snagov.

The guests of this year’s edition are Benh Zeitlin, Kirill Mikhanovsky, Merawi Gerima, Courtney Stephens, and Pacho Velez, who will have Q&A sessions with the audience via Skype, the organizers announced. There will be two online events via Zoom: a masterclass given by Benh Zeitlin and Cinema After the Pandemic, a professional discussion with Ryan Werner - Senior Executive Cinetic Media. Participation is free. Further details are available here.

Tickets for the screenings at the National Museum of Art of Romania – Museum Courtyard, Peasant Museum Cinema Open Air, and Mercato Kultur are available online at Eventbook.ro.

The complete program and news about the films and events of the festival can be found here.