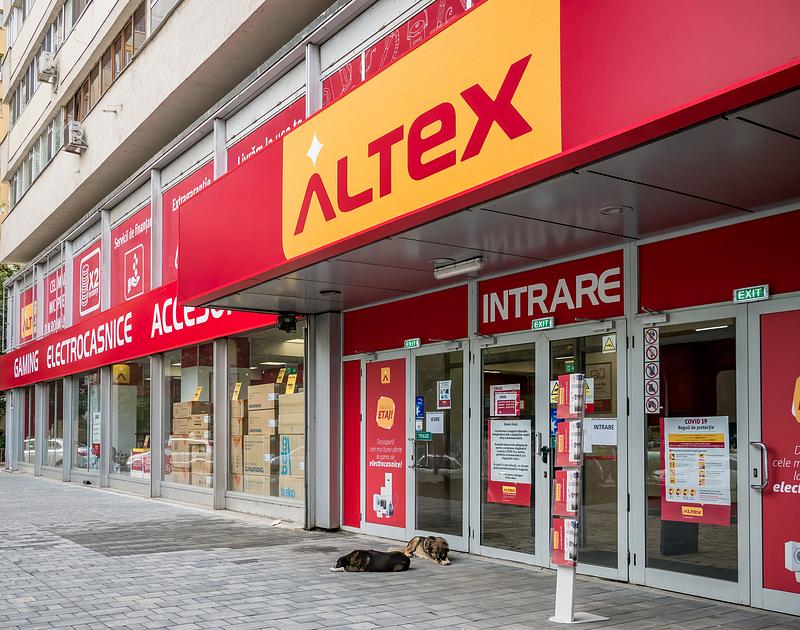 The electro-IT retailer Altex reported its revenues rose by 16% to RON 6 bln (EUR 1.2 bln) in 2021, resulting in a fivefold expansion over the past decade.

The robust results are released in the context of more online-only operations such as Vivre.ro (home deco) and Elefant.ro (marketplace) facing financial difficulties of a magnitude that put at risk their operations.

"I would say 2021 was a difficult year. It had good times, but also bad times. In the end, however, we ended it well," Dan Ostahie, founder and owner of Altex, said, quoted by Ziarul Financiar.