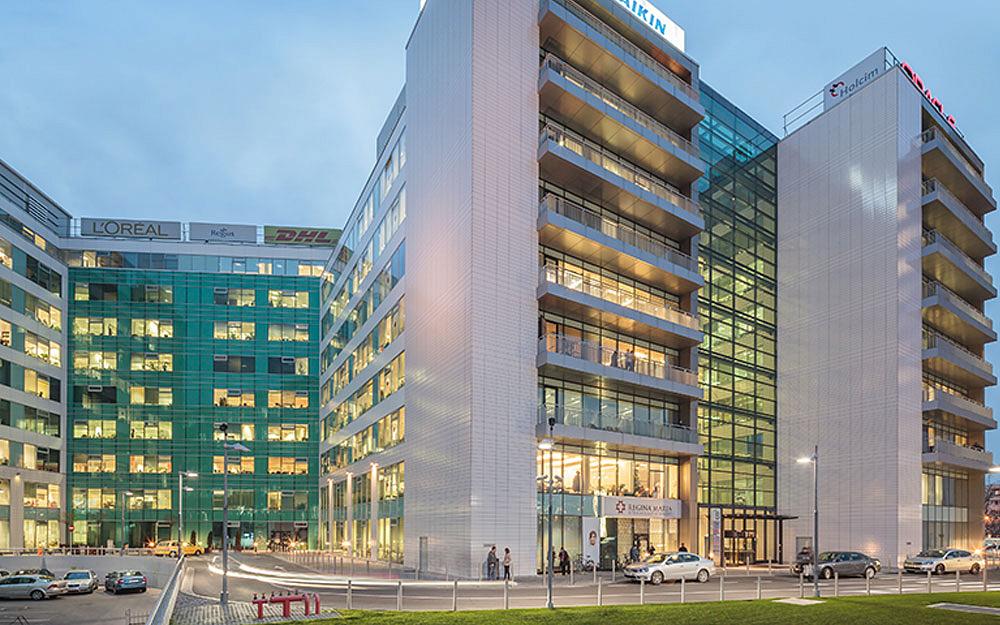 The four office projects, located in Bucharest and Timisoara, have a total gross leasable area (GLA) of 118,500 sqm which are added to the existing office portfolio of AFI Romania. The company now has more than 210,000 sqm of office spaces under management.

With the two office projects currently under construction (AFI Tech Park, AFI Park Brasov), AFI’s local office portfolio will reach 250,000 sqm positioning it as one of the largest office owners in Romania.

“This transaction is fully in line with our strategy to grow our yielding property portfolio in the region both by development of existing land bank as well as by identifying acquisition opportunities in the markets we are active in. We strongly believe in the potential of the Romanian market with a long-term perspective,” stated Doron Klein, CEO AFI Europe Romania & Czech Republic.

AFI’s team of advisors in this transaction was made of CMS (legal), EY (financial and tax), JLL (commercial), and Optim (technical). The acquisition was financed by consortium of three banks: Erste Bank, Deutsche Pfandbriefbank and Banca Comerciala Romana.

The acquired portfolio consists of 4 Class A office projects: Floreasca Business Park (pictured), The Lakeview and Aviatorilor 8, in Bucharest, and Timisioara City Business Center, in Timisoara.

In the upcoming months, AFI Europe Romania will finalize phase I of AFI Park Brasov, a new Class A office building situated in the heart of Brasov, part of the mixed office-retail project AFI Brasov, and is advancing the construction work for AFI Tech Park 2, the second phase of the newest business campus, located close to the city center, in Bucharest.