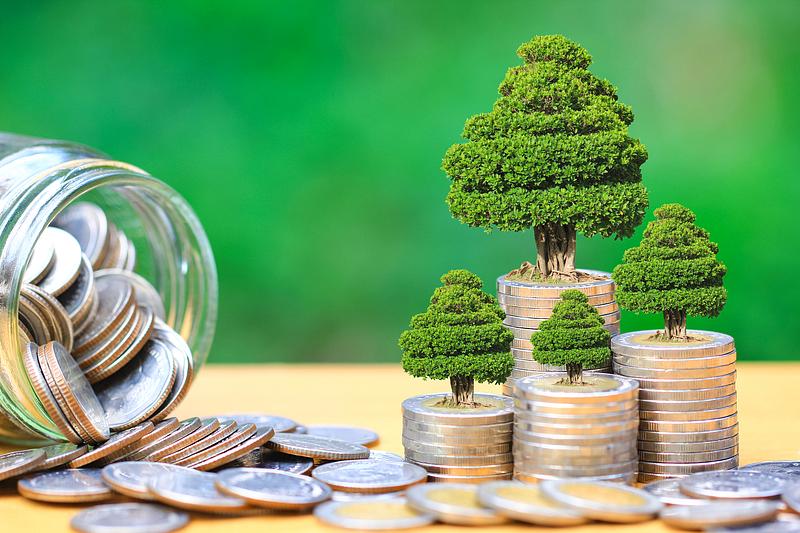 Raiffeisen Bank, the Romanian subsidiary of the Austrian group, placed on June 4 its second "green" local currency bond, with a maturity of seven years and a fixed annual coupon of 3.793% - approximately 0.8pp above the yield on government securities in lei reference with the same maturity.

The RON 1.2 bln (EUR 240 mln) size makes it the biggest ever corporate bond in Romania.

The bond issue was addressed to institutional investors, who placed orders in volume of RON 1.35 bln - 1.35 times more compared to the amount initially announced in the opening of the private placement.

The bonds are to be included in the bank's funds and eligible debts after the prior confirmation of eligibility by the National Bank of Romania.

"The funds attracted through these bond issues will be directed to green projects that meet the eligibility criteria defined in the bank's Green Bond Framework," said Romulus Mircea, Director of Balance Sheet and Portfolio Management at Raiffeisen Bank.

"We are talking about investments in the development and renovation of the fund of green buildings, renewable energy, increasing energy efficiency, greening transport and last but not least sustainable agriculture. Also, the bonds are going to consolidate the bank's funds and eligible debts base, creating the premises for the sustainable development of our portfolio of green assets," Romulus Mircea added.

A premiere on the Romanian banking sector, Raiffeisen's first "green" bond, worth RON 400 mln (EUR 80 mln), was listed on Bucharest Stock Exchange (BVB) on May 27. It has a five-year maturity, a fixed coupon of 3.086% - approximately 0.5pp over the yield of government securities with the same maturity and issued in the same currency, RON.

With a demand of almost RON 650 mln, the Raiffeisen's five-year "green" bond was oversubscribed by almost 1.6 times.