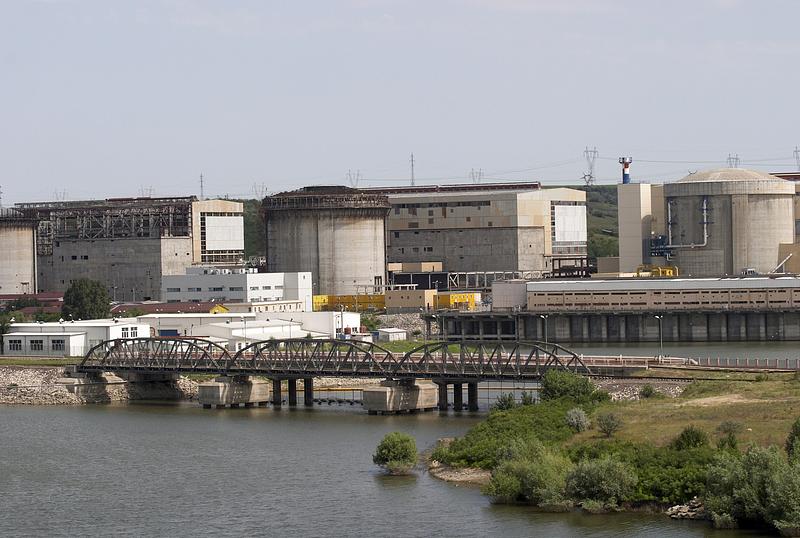 Candu Energy, a member of the SNC-Lavalin Group (TSX:SNC), has won a 12-month, USD 8.4 mln contract from Romanian firm, EnergoNuclear, to provide engineering services during the preparatory stage of a precursor project to complete the two CANDU-type units 3&4 at Cernavoda nuclear plant in Romania, according to an announcement at the Bucharest Stock Exchange.

The signing of the contract was confirmed by Nuclearelectrica, which is one of the shareholders of EnergoNuclear - the project company set up in 2009 to build and operate units 3&4 at the Cernavoda nuclear plant. Nuclearelectrica also owns units 1&2 of the power plant.

This contract follows the signing of an intergovernmental agreement (IGA) between Romania and the United States in 2020, as well as a Memorandum of Understanding (MoU) in August 2021 between Romania and Canada to strengthen and further develop the cooperation in nuclear energy civil projects and builds on the 55-year relationship between the two countries in developing nuclear projects.

"I am glad, and I salute the signing the first contract which advances the development of CANDU Units 3&4 Project in Cernavoda. The partnership with USA and Canada will allow our country to achieve decarbonization targets which we assume. This is an important step, and I am very optimistic that in future, we will be an energy-independent country", Romanian minister of Energy Virgil Popescu stated.

"The potential to develop two new nuclear reactors demonstrates that the Romanian Government, along with several other of our public sector clients around the world, recognize that safe, reliable, affordable, low-carbon nuclear energy is how we will combat and ultimately, win the battle against climate change," said Ian L. Edwards, President and CEO of SNC-Lavalin.