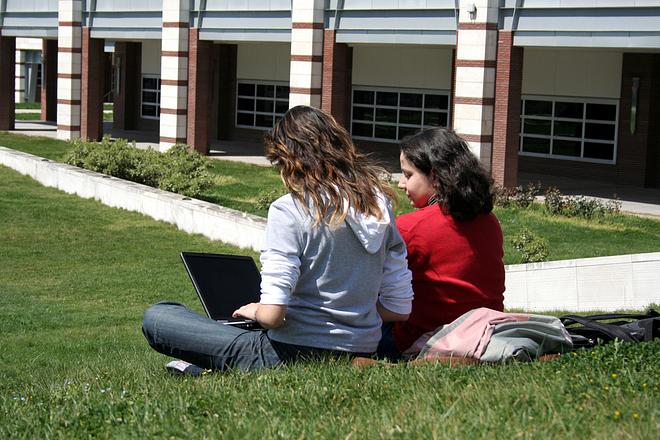 Half of the women in Romania’s rural areas don’t manage to finish secondary education, and this prevents them from enjoying the benefits of education later in life, according to Tatiana Proscuryakova, World Bank’s Country Manager for Romania and Hungary.

Roma women face even higher challenges as the poverty rate in their case is 3.5 times higher than in the case of the other women in Romania.

“When it comes to education, women in Romania lead in science and technology. At the same time, half of the women in rural areas don’t finish secondary education, which cuts the wings of their future and doesn’t allow them to reap the benefits later in life,” Proscuryakova said at a gender equality event at the Bucharest Stock Exchange.

The mortality rate due to cervical cancer is four times higher in Romania than in the EU, according to the World Bank official.