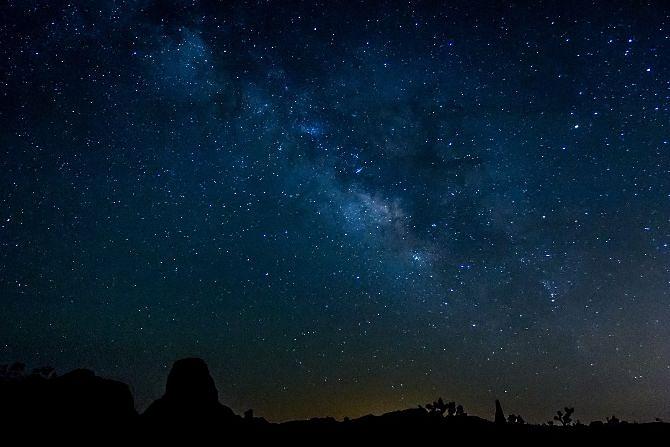 Romania will host the eighth edition of the International Olympiad on Astronomy and Astrophysics. The event will take place between August 1 and August 10 in Suceava and Gura Humorului, in the Bucovina region, in north-eastern Romania.

The event will bring foreign students and their team leaders and observers from 30 countries around the world to the famous Bucovina region, one of Romania's most famous touristic areas.

The Olympiad will be organized with the involvement of Stefan cel Mare University, the Suceava County School Inspectorate and Signus Scientific Society. A total of 225 participants from 50 countries are expected to take part in the event, reports local Mediafax.

The event will also include visits to the Planetarium in Suceava. Students will stay in the Suceava University campus, and team leaders and observers, at the Best Western Hotel in Gura Humorului.

The International Olympiad on Astronomy and Astrophysics is an annual astronomy competition for high school students. The event's website here.

Last year, the Olympiad took place in Greece, and Romania's team came out 23rd, out of 39 countries. The winner was the South Korean team. Singapore and Indonesia came second and third.