Where to watch the royal funeral in Romania live 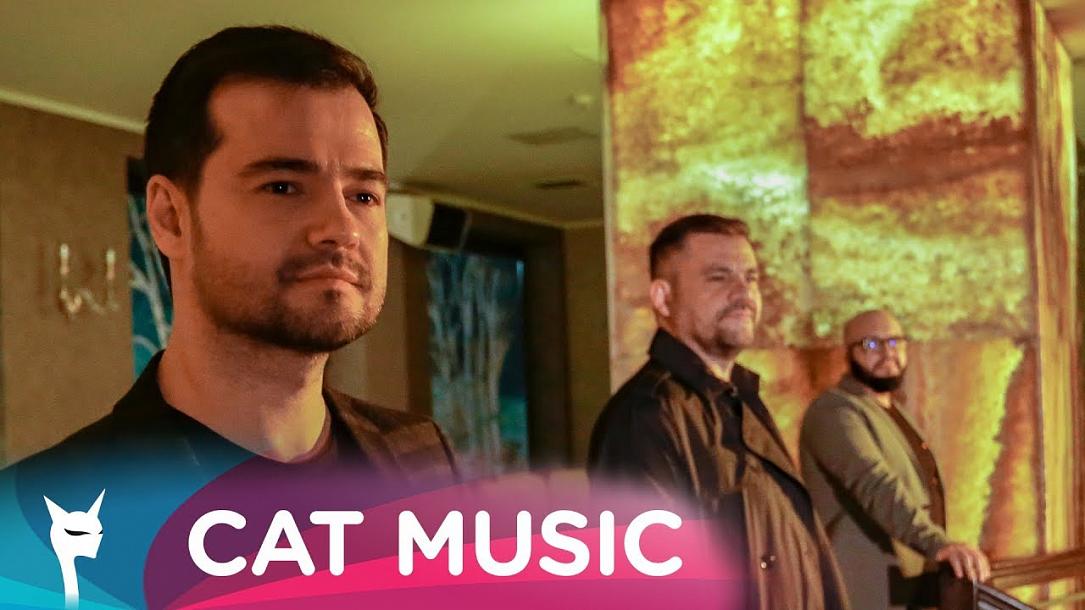 The late King Mihai I is being buried in Romania today, after three days of national mourning. He will be buried in Curtea de Arges, in Southern Romania. Funeral ceremonies take place in Bucharest today.

Watch a live stream of ceremonies in Romania on the Romanian state tv station TVR’s Youtube channel live (below), as well as on its website.

TVR, as exclusive TV producer for the event, will be showing the funeral in several special editions throughout the day. TVR is offering free of charge redistribution rights for the live video.

The King’s casket was placed in the former Royal Palace for several days (currently hosting Romania’s National Art Museum), allowing everyone to come and mourn together with Romania’s Royal Family. Thousands of people queued in to say goodbye to the late King. Members of royal families from all over Europe have arrived in Bucharest for the ceremonies.

The day’s schedule is below:

2 PM Romania time - funeral cortege from the Patriarchy to the Baneasa railway station, where the casket will be placed in the Royal Train and travel to Curtea de Arges, the burial site.

The burial itself will be a private ceremony, with the Romanian Royal Family and royal guests attending.