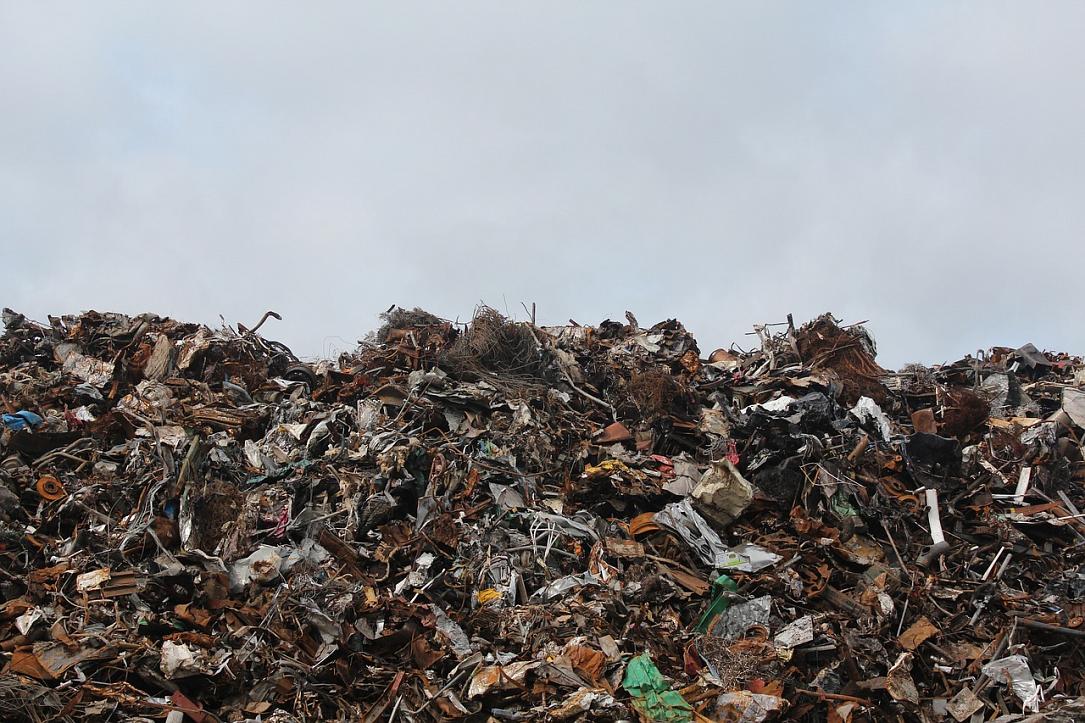 The municipality of Bucharest will build a waste incineration center with a capacity of 235,000 tonnes per year, according to a draft decision for the approval of the Masterplan for the integrated waste management system in the city, Mediafax reported.

The debate created tensions, given the size of the center and its location (within the city).

The plant would burn the waste that can not be recycled. The authors of the project, however, claim that the plant is designed to fit the waste generated by Bucharest in 2035 under the “most optimistic scenario”, meaning the recycling of 65% of total waste.

The plant would be financed from the EU budget and should be ready by 2023.