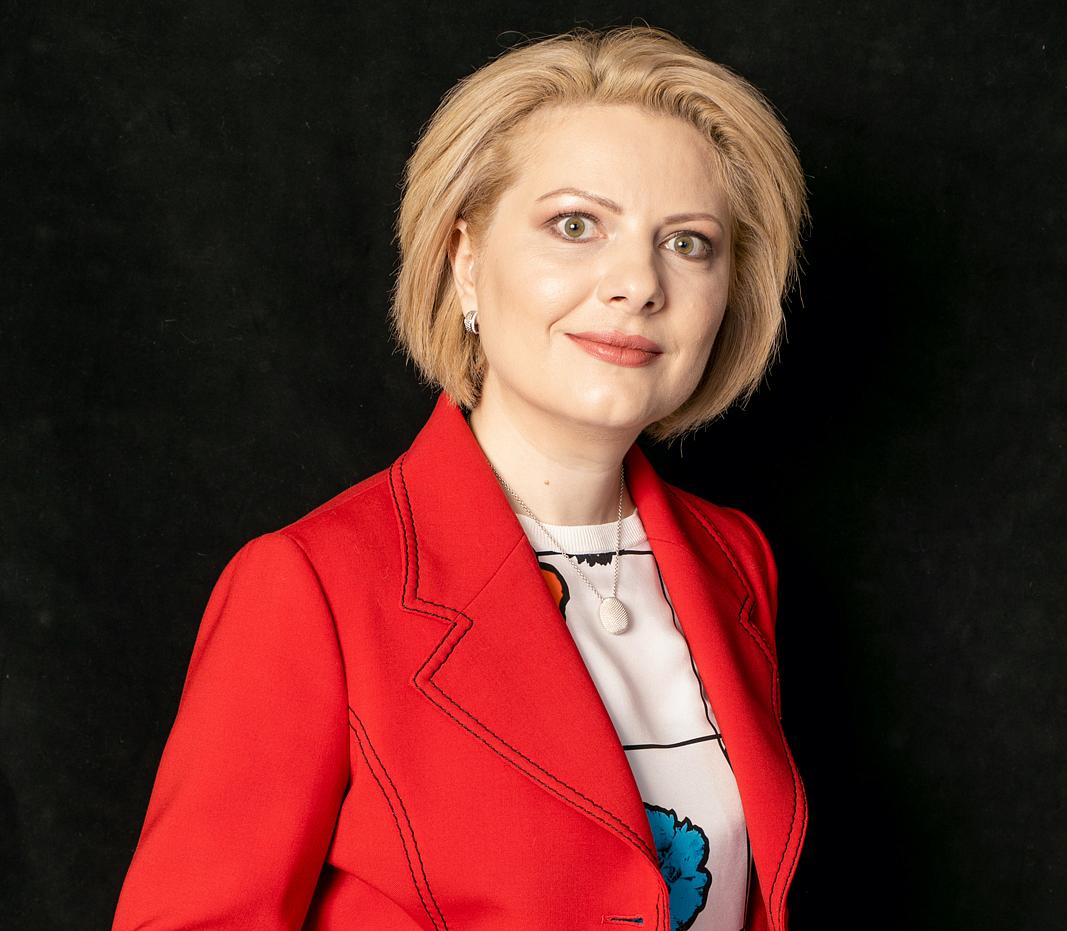 Romanian Violeta Luca, the general manager of Microsoft Romania, has been appointed to lead Microsoft's operations in the Czech Republic and Slovakia, starting with January 2021.

Alina Orban, currently Commercial Partner Lead at Microsoft Romania, will act as the company's interim general manager until a new GM is appointed, according to a press release.

Violeta Luca has served as the general manager of Microsoft Romania for the past two years. During this period, the company experienced a period of growth and marked important moments in its development. For example, under Luca's leadership, Microsoft Romania became employer no. 1 in the country.

Violeta Luca said she would use this new opportunity to "further develop and support digital transformation projects on a large scale." "I strongly believe that technology is more than ever the solution to support the resilience and sustainable development of society," she also said.

Violeta Luca joined the Microsoft Romania team at the beginning of 2015 as strategy director, and later, until 2017, she held the position of Marketing and Operations Director. Prior to joining Microsoft, she held several leadership roles in general management, sales, and marketing in leading companies such as Metro C&C, Dante international, Flanco Retail, Whirpool Romania, or AIG.