Skip to main content
Politics
US nominates Poland for entry into the Visa Waiver Program, Romania still on the waiting list 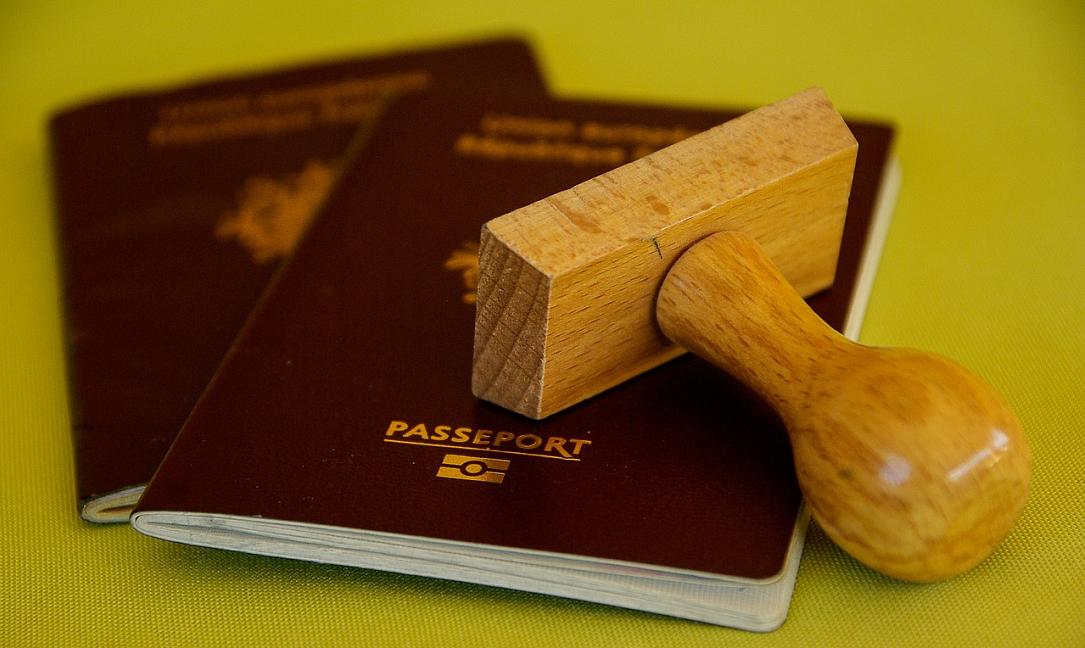 The US Department of State has formally nominated Poland for entry into the Visa Waiver Program, president Donald Trump announced on Friday, October 4.

“This is an important step in continuing to increase economic, security, cultural, and people-to-people connections between our two nations. Now that Poland has been nominated, the Department of Homeland Security will take necessary action, as soon as possible, to assess Poland’s entry into the program,” the White House announced in a press release.

If Poland is designated as a Visa Waiver Program country, its nationals would be authorized for visa-free travel to the United States for business and tourism. “The bilateral relationship between the United States and Poland has never been stronger, and this would serve as a remarkable accomplishment for both countries,” reads the White House statement.

Meanwhile, Romania is still on the waiting list to get accepted in the program. “President Trump intends to expand ties between our two countries by supporting Romania’s efforts to become eligible for entry into the Visa Waiver Program in accordance with the requirements of United States law,” reads a statement issued by the White House in August, when Romania’s president Klaus Iohannis was received by president Donald Trump.

Poland and Romania are the main allies US has in Eastern Europe, both countries hosting elements of the US anti-missile shield as well as significant American military presence.