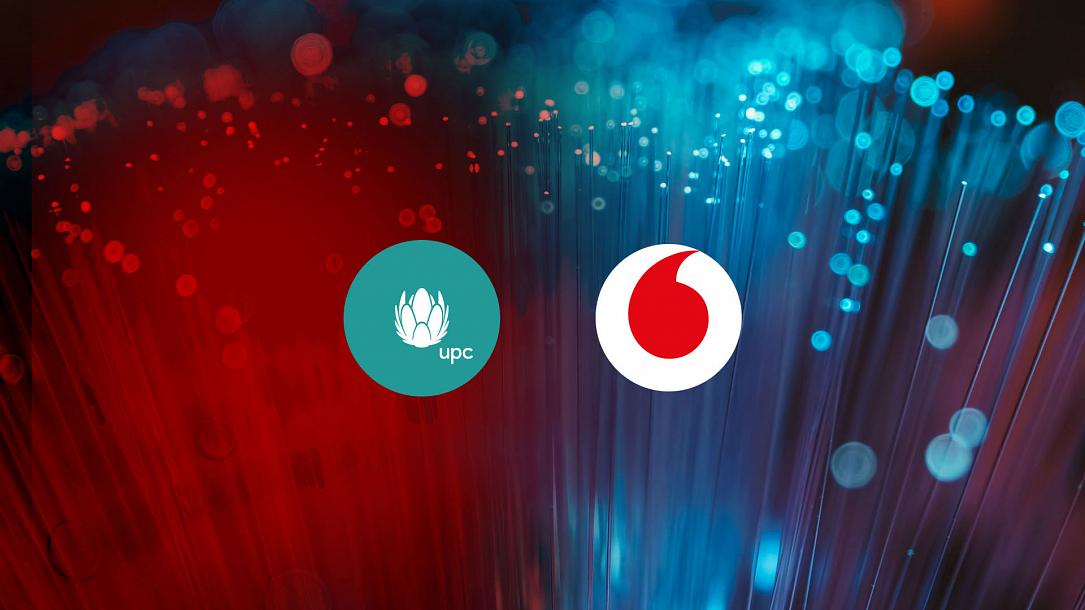 Mihnea Rădulescu, currently CEO of UPC Romania, will be Vodafone Business Unit Director after the two companies complete the merger process, on August 1, 2019.

Vodafone and UPC will merge their operations in Romania as part of an international transaction through which Vodafone takes over the operations of American group Liberty Global on several European markets. The European Commission recently cleared the transaction.

In Romania, this merger will allow Vodafone to launch fixed-mobile service packages. Vodafone is currently the second biggest mobile carrier in the country while UPC is the third-biggest cable TV and fixed internet provider.

Prior to his current role as CEO of UPC Romania, Mihnea Rădulescu was Vice President for B2B within UPC CEE, coordinating the business division in Romania, Hungary, Poland, Czech Republic and Slovakia.

Vodafone Romania announced the new structure of its management team. Murielle Lorilloux continues as CEO of Vodafone Romania, a position she took in 2017. She joined Vodafone Group in 2013 as Chief Commercial Officer of Vodacom DRC, afterwards being appointed as CEO in 2014. Egyptian Mostafa El Beltagy will continue as Vodafone Consumer Business Unit Director, a position he took in March 2018. Cătălin Buliga will continue as Technology Director, a position he has held since May 2016. In the past, Buliga also worked as Chief Technology Officer for UPC Romania and UPC Hungary.