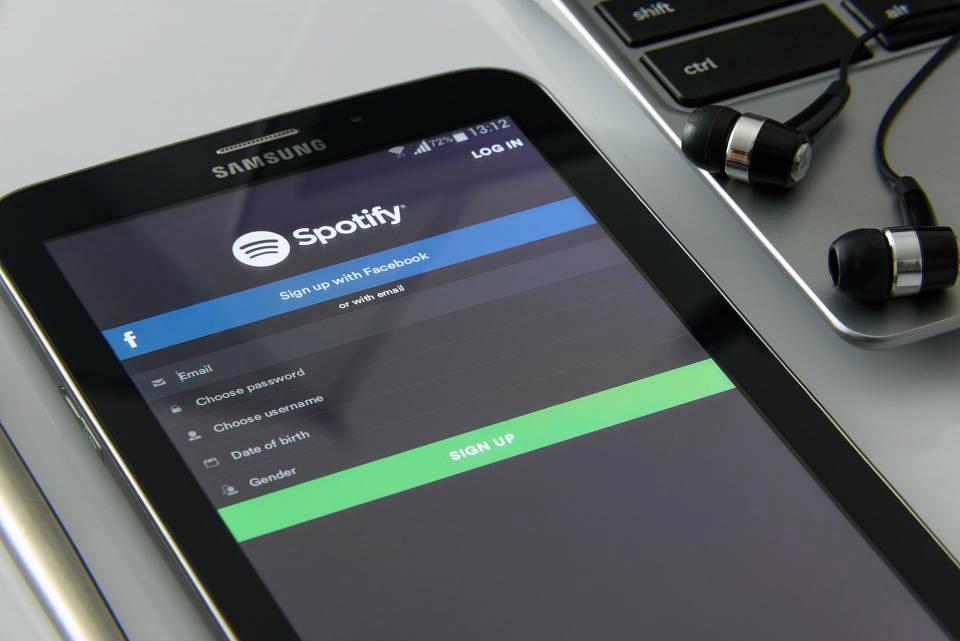 Romanian users spent 1.9 million hours streaming their favorite music on Spotify in only one month. The popular music streaming service launched in Romania in mid-March this year.

The top five most-listened international artists by Romanian users is made up of XXXTentacion, Drake, Post Malone, Kendrick Lamar and Migos, while the most popular local artists are Deliric, Killa Fonic, Carla’s Dreams, Paraziții and Cheloo, local Paginademedia.ro reported.

When it comes to what songs the Romanians have listened to the most on Spotify, the top three is made up of God’s Plan performed by Drake, Psycho - Post Malone feat. Ty Dolla Sign, and Sad! – XXXTentacion.

Bucharest is the Romanian city with the highest streaming volume, followed by Cluj-Napoca, Brasov, Iasi and Timisoara. Meanwhile, most of the Romanian Spotify users are men, namely 65%. The average age is 23 years, a situation found in other markets as well, where over 50% of Spotify users are under 30 years of age.

Spotify is the biggest music streaming service in the world and its main competitors are Apple and Amazon.com. At the beginning of this year, Spotify reached 70 million paying customers.

The platform has a free version, which is supported with advertising, and a premium one, which is available for a subscription of EUR 4.99 per month.