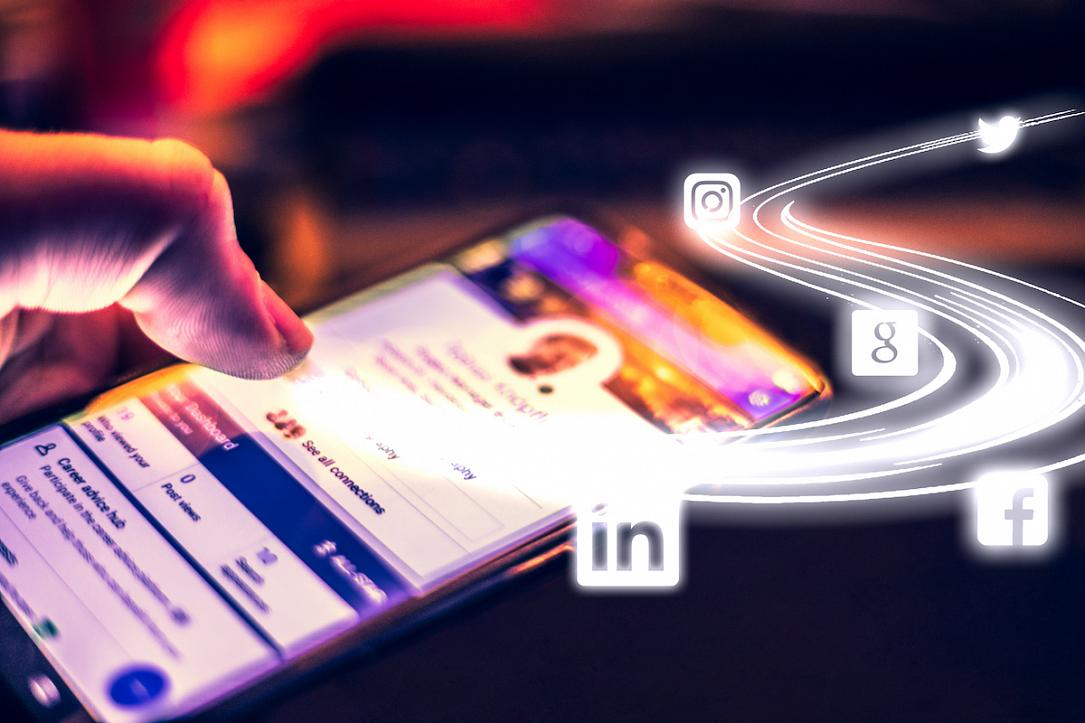 Famous singer Inna ranks first in the May edition of the Social Media Stars Index top compiled by Starcom Romania. However, while she is first in the general top, Inna does not hold supremacy on all social networks.

May’s top also marks a double first: model Adelina Pestritu is missing from the top 20 content creators, while singer Irina Rimes is for the first time in the top.

Razvan Botezatu holds first place on Facebook, mainly due to his intense activity, but also to the fact that one of his posts gathers no less than 95,000 comments, according to Starcom. Meanwhile, the Instagram top is led by Andrei Deiu, while Bogdan Iordache (aka Bogdan IBMFamily) managed to reach first place in the YouTube category.

Meanwhile, the leader of the general top, Inna, also leads the ranking in the Music category. In the Fashion & Beauty category, the first place is held by Andreea Raicu, while the number 1 TV star is chef Florin Dumitrescu, propelled by the local cooking show “Chefi la cutite.”

“May 2021 is in line with the trend started after last spring’s quarantine: a decrease in the activity of both content creators and their fans. With one exception, though. Facebook, which has an important writing component, is the platform that encourages people to express their opinions and debate the ideas they support. For Instagram and Youtube, more visually oriented platforms, this component is blurred. Facebook is also the only social platform that offers the opportunity to share content, so people have been able to share information they find useful,” said George Musat, Head of Business Analytics.

“If in May 2020 the posted content was watched almost 720 million times, a year later the number of views dropped to almost 175 million. Over 85% of this decrease can be attributed to the Gaming category,” reads the press release.

Things were different for Facebook, the platform that recorded an increase of over 50% in May. This was mainly due to the boost in reactions and comments (from just over 20 million to over 28 million reactions and from 1.2 million to almost 1.7 million comments). The number of content shares was kept relatively constant, at around 1.3 million.