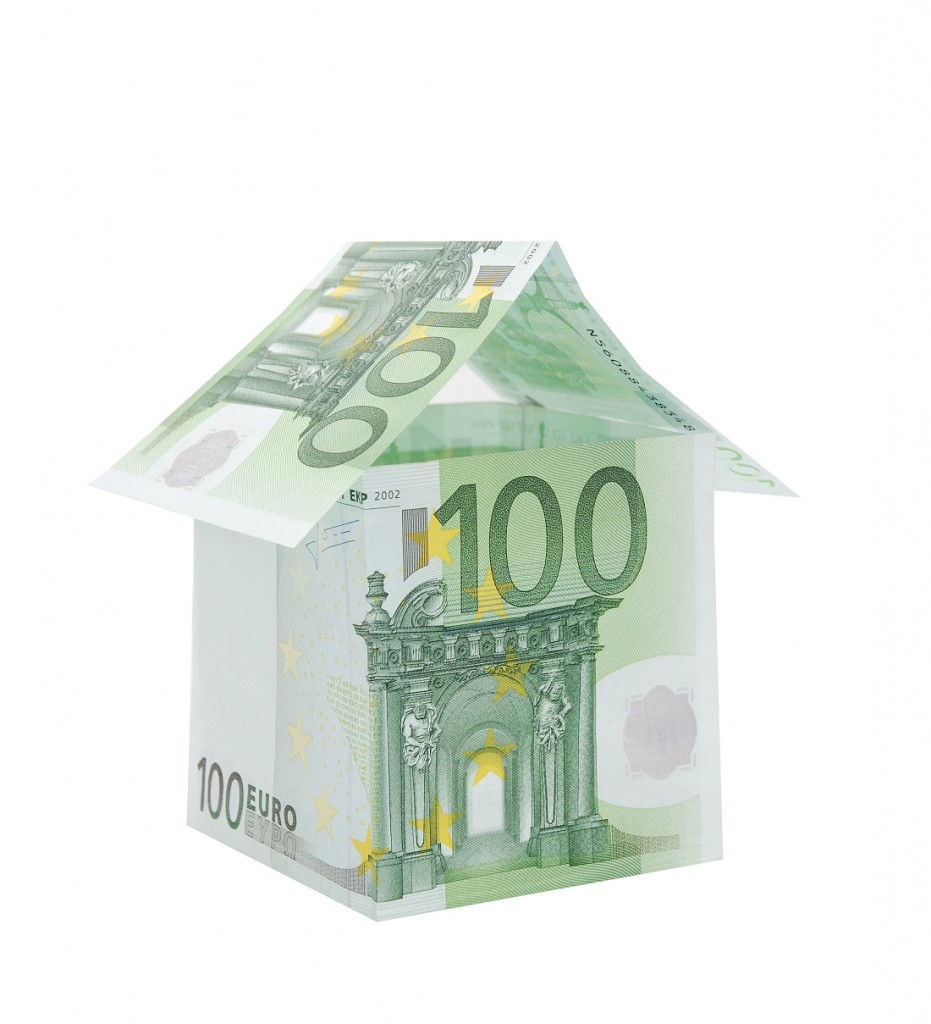 Construction permits issued for residential buildings in August this year stood at 4,670, up 9.5 percent from July 2010 and 0.4 percent from the same month last year, according to the National Statistics Institute (INS).
INS data reveal that in the first eight months of 2010 fewer construction permits for residential buildings were issued compared to the similar period in 2009, respectively 28,000, which was 12.9 percent lower from the corresponding period a year earlier.

Of the total number of issued permits in August 2010 for the construction of residential buildings, some 65.1 percent are for rural areas.