Skip to main content
Sports
Romania’s tennis ace Simona Halep, one win away from world No.1 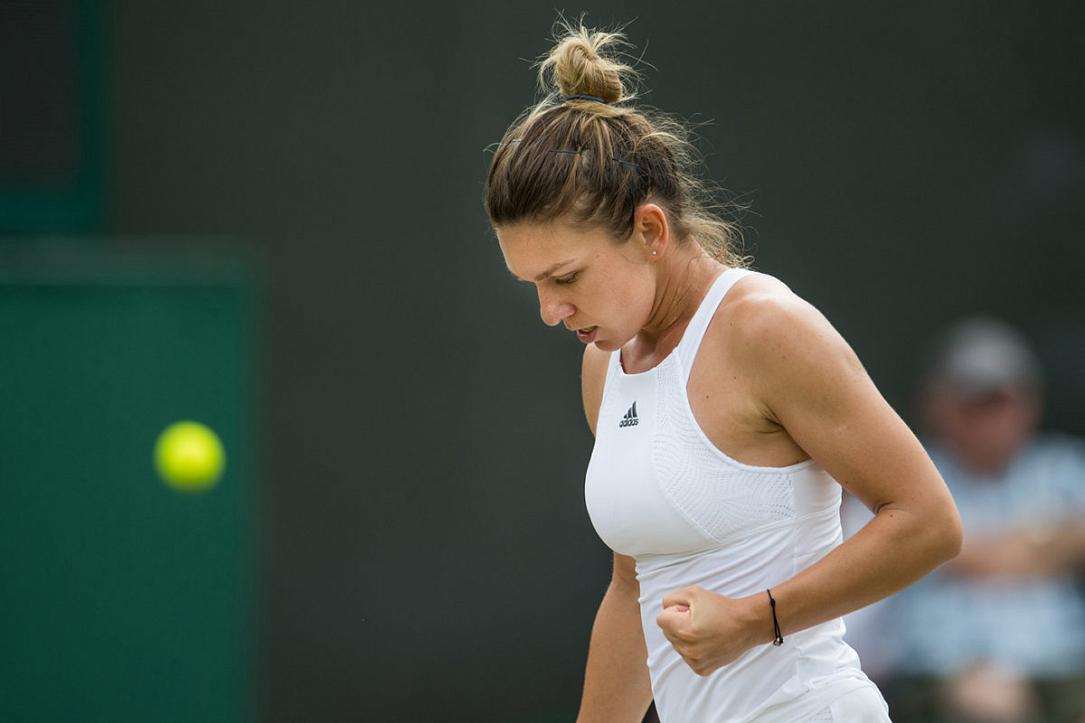 Romania’s tennis ace Simona Halep is just one match win away from the number 1 position in the WTA ranking of best women's tennis players in the world. She would thus become the first Romanian to reach this position.

To get there, Halep needs to win the match against Britain's Johanna Konta, in the Wimbledon quarterfinals. Halep vs. Konta is the third match to be played on the Centre Court today, being expected to start after 17:00 (Romania time).

The match today will be a tough one for Halep, not only because Johanna Konta is the local favorite, but because she is the first British woman to reach the Wimbledon quarterfinals since Jo Durie in 1984. However, the last time the two players met, Halep beat Konta at the Fed Cup in Romania.

Simona Halep qualified to the quarterfinals at Wimbledon on Monday, July 10, after a two-set win against former world number 1 Victoria Azarenka - 7-6 (7/3), 6-2. She is currently second in the WTA ranking, after Germany's Angelique Kerber.

In 2016, Halep stopped in the quarterfinals at Wimbledon, after losing to Kerber 5-7, 6-7. The year before, the Romanian was eliminated in the first round of the British tennis tournament.