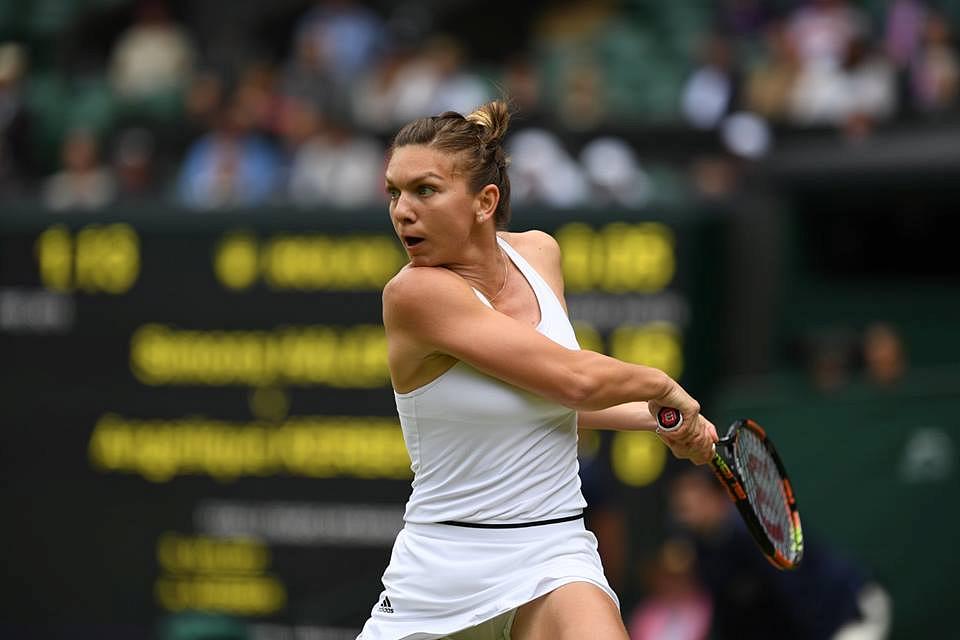 It was the second time this year when Kerber beat Halep, after her 6-2, 6-2 win in the Fed Cup encounter between Romania and Germany.

Halep reached the quarterfinals after a three-set victory against American Madison Keys on July 4. Last year, the Romanian was eliminated in the first round of the British tennis tournament.

Simona Halep ranks fifth in the WTA ranking of best women's tennis players in the world, after Angelique Kerber who went up to number four after winning the Australian Open. American Serena Williams, who will also play the semifinal at this year’s Wimbledon, is still number one.