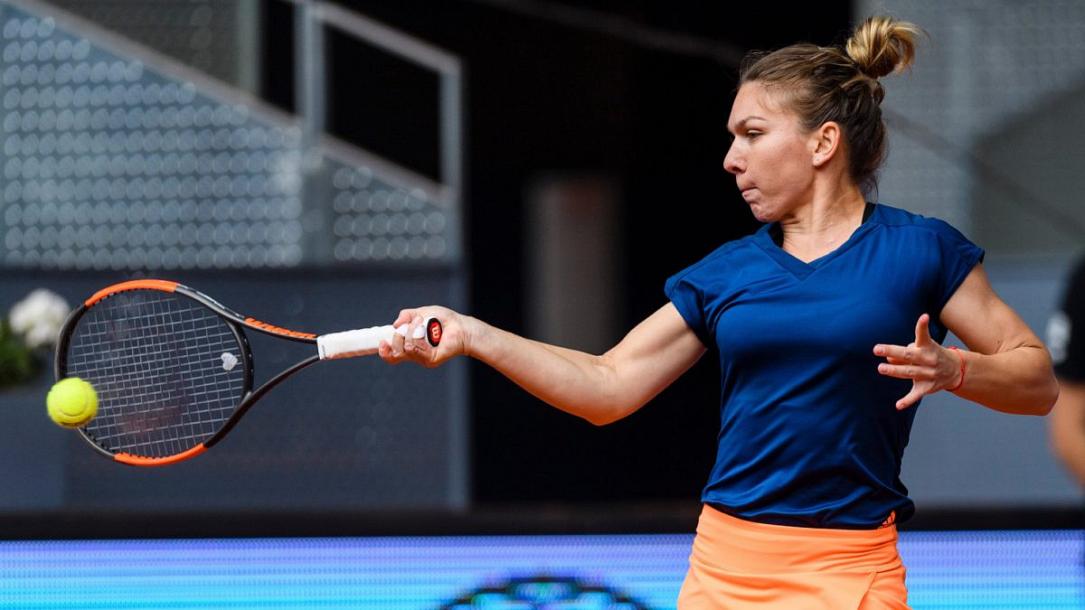 Romanian tennis star Simona Halep won her second consecutive title at the Madrid Open, after a long and exhausting final against France’s Kristina Mladenovici. Halep won the three-set encounter 7-5, 6-7, 6-2, after 2 hours and 44 minutes.

This is Halep's first title this year and the 15th tournament won in her career.

Then, she scored two categorical wins against American Coco Vandeweghe in the quarter finals (6-1, 6-1), and Latvian Anastasija Sevastova in the semifinals (6-2, 6-3).

Halep also reached the semifinals in the doubles competition, where she teamed up with compatriot Irina Begu.