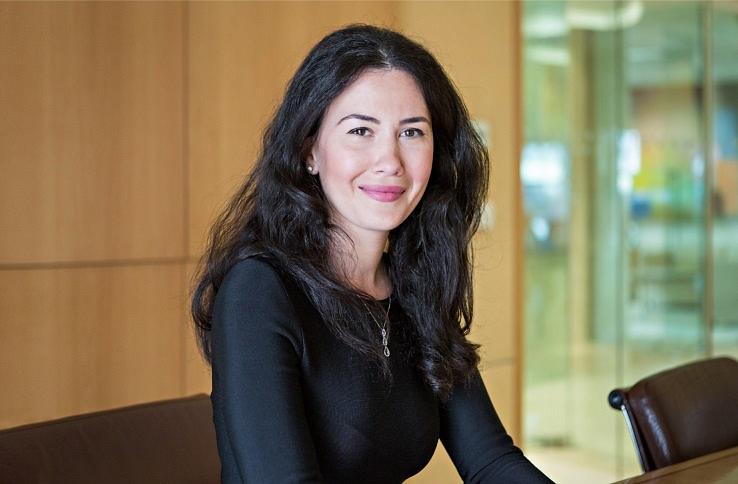 Sequoia Capital, one of the biggest venture capital funds in Silicon Valley, announced that Romanian Luciana Lixandru will be the company's first partner in its London office.

The fund, known for its investments in Google, Apple, PayPal, Dropbox, LinkedIn, Eventbrite, Airbnb, Stripe, WhatsApp, as well as Romanian unicorn UiPath, thus makes its entry on the European market.

“We have long viewed Luciana as one of the brightest rising stars in the European VC ecosystem. Joining us from Accel, she has an impressive track record and has demonstrated her ability time and time again to identify exceptional founders early on and partner with them as they continue to scale. Luciana identified the trend in RPA ahead of the venture industry and led the Series A in UiPath. She has also been a valuable business partner to Deliveroo, Miro, Tessian, and many others and is trusted immensely by the founders with whom she works,” Sequoia Capital said in a press release.

Luciana Lixandru has spent the last eight years at Accel, another major international VC firm, which has a long-standing presence in Europe, and became a partner in their London office three years ago.