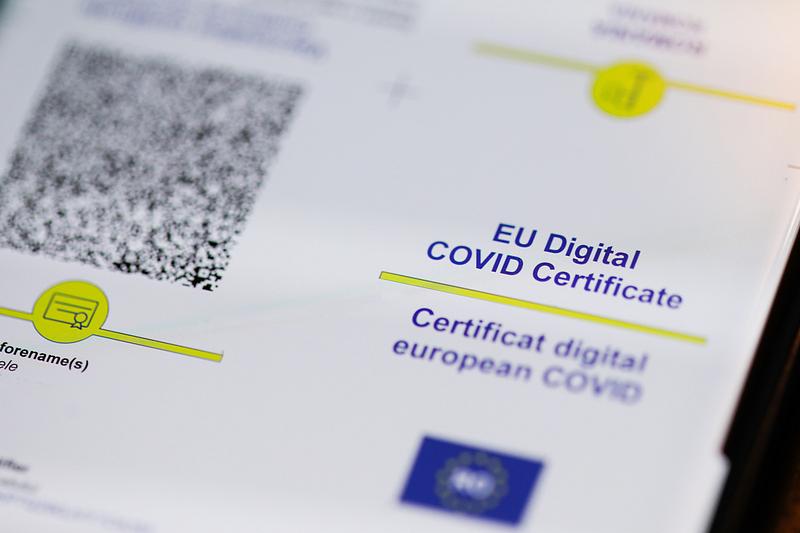 The green pass bill was not endorsed by the Romanian senators. Only 67 senators, two fewer than needed for endorsement, voted for the bill, Ziarul Financiar reported.

The law was subsequently passed to the Chamber of Deputies, the decision-making chamber that can reverse the vote.