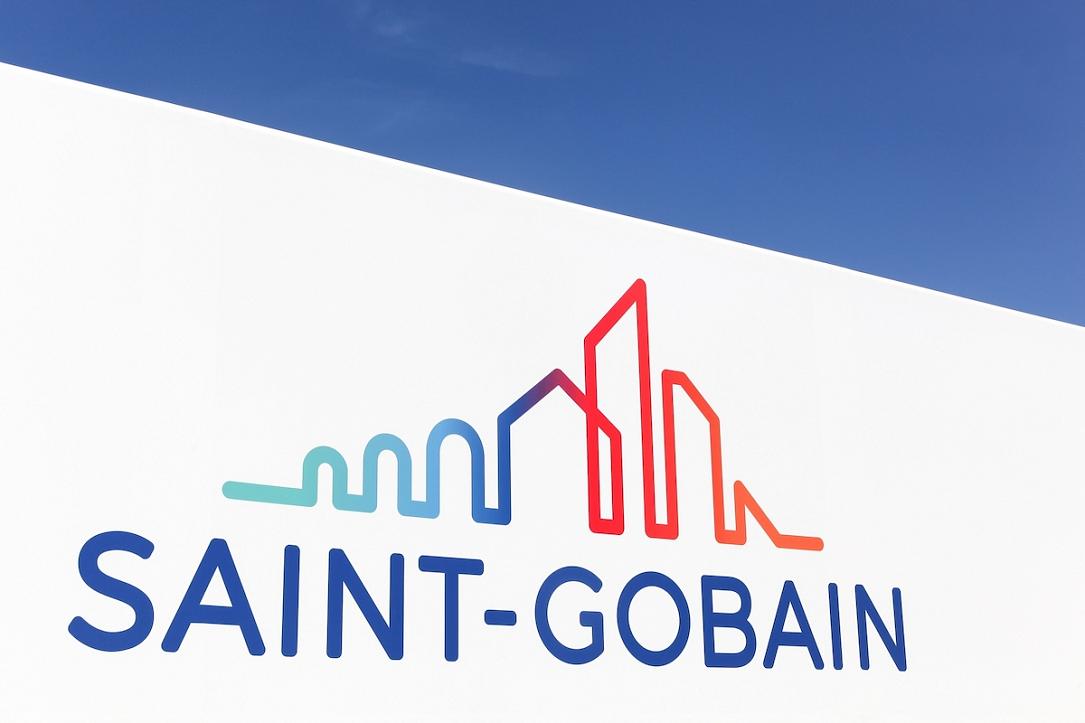 The group aims to increase the production capacity to meet the rapidly growing local needs and deliver more on Southeast European markets. The new line will become operational in April 2023.

The French group has already invested some EUR 350 mln in its twelve plants in Romania, where it employs some 1,800. In one of its recent moves, the French group reopened in late 2018 the fiberglass mineral wool production line at the Isover factory in Ploiești, in response to the growing demand for this niche in Southeast Europe, after closing it in 2016 due to the crisis.

Recently, the company said that the demand for construction materials would increase in 2021 and the coming years, contributing to a new development stage of Saint-Gobain Romania's business.

"Given that projects in the residential sector have intensified, especially in the case of premium residential projects, new single-family homes, but also renovations, we expect an upward trend for the Saint-Gobain Group. The medium and long-term prospects are solid," said Ovidiu Pascutiu, CEO of Saint-Gobain Group in Romania.