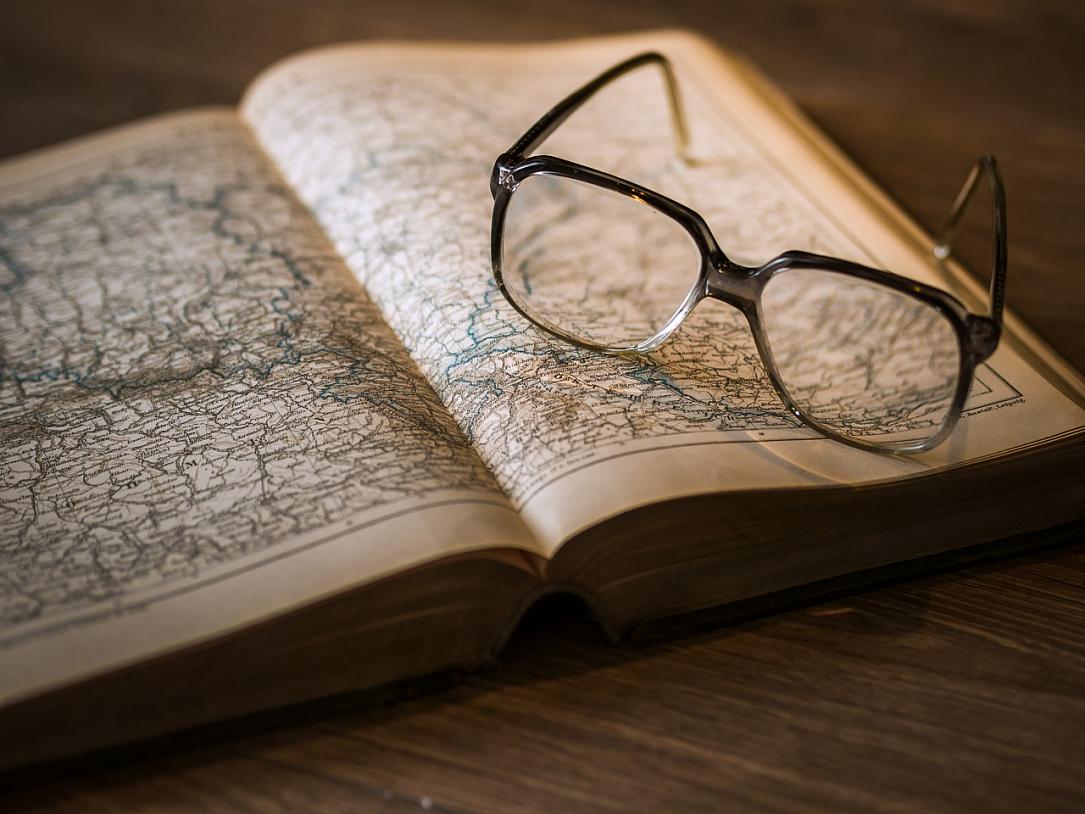 He was supposed to hold a conference on the Dacians’ Slavic descent at the Russian Center for Science and Culture on Tuesday, but he was stopped at the "Henri Coanda" Airport in Otopeni and sent back to Russia, local G4media.ro reported.

The researcher came to Romania to present his Pan-Slavic theses, which claim that the Romanian language has nothing to do with the Latin language. These theses are constantly used by Russian propaganda to weaken the link between Romania and the West, G4media.ro commented.

Umnov-Denisov's theses have already been presented by various sites in Romania that promote Russia’s anti-Western propaganda.