Romania’s brain drain: Half of Romania's doctors left the country between 2009 and 2015 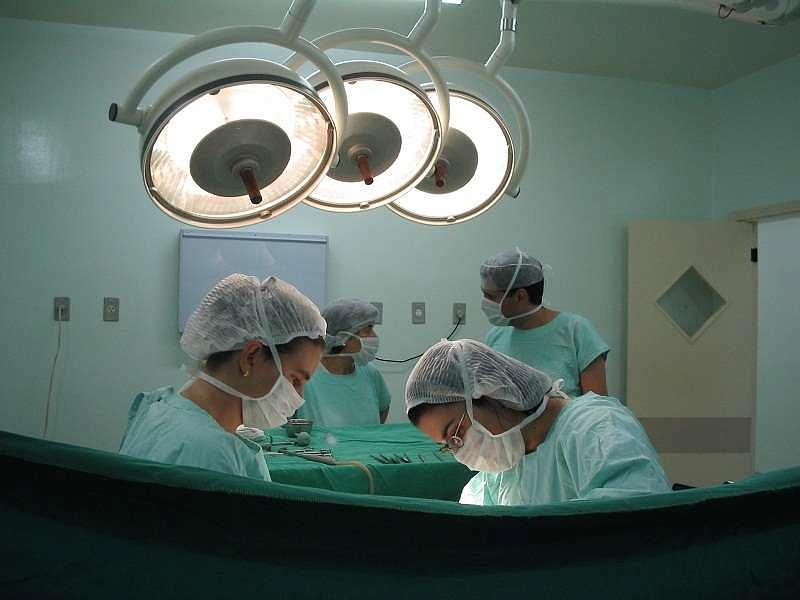 Of the 231,000 employees currently working in the Romanian healthcare sector, 14,000 are doctors. This is the same number as that of doctors who left to work abroad between 2009 and 2015, according to Viorel Husanu, the president of the national healthcare union Sanitas, quoted by Agerpres. At the same time, 28,000 nurses left Romania to work abroad during the same period.

Still, the number of doctors leaving Romania has dropped starting with 2015, as there were more incentives for them to stay and fewer attractive jobs available outside of Romania, Husanu said. “Starting with 2015 we have noticed that this exodus has started to decrease. Very few doctors and nurses have left since 2015,” he said, in an interview with Agerpres.

Romania’s healthcare system also has at present an auxiliary staff of 23,000, and almost 200,000 nurses and other specialized staff, including biologists, bio-chemists, pharmacists, orderlies, and others. “I don’t know how many doctors are working in the private sector. It is difficult to count them because the same doctors are working in the public system and very few exclusively in the private one,” Husanu said.

Referring to the doctors who left to work outside of the country, Husanu said many ended up working in other fields. “What is worse is that many ended up working other jobs. There are doctors who are maybe working now as waiters, caretakers, maybe in other fields as well. Meanwhile the Romanian state spends a fortune on training a doctor. The best ones get poached and used very well in the foreign healthcare systems, but the average ones or those who couldn’t find jobs work in other fields as well,” Husanu explained.

Husanu counted salary levels and excessive involvement from the political side among the toughest problems of the local healthcare sector.

“Up until 2015 there were multiple problems, related to the salary levels, but now I want to go into the main problem: the excessive involvement of the political into the system. There are cases where even the head of a section or the head nurse are appointed based on political criteria. Just as the government, the minister or the political structure change in Romania, so do they, and this is how they have been replaced in the past. Starting with 2015 the salary system stabilized a bit, and so did these political replacements. […] This would be the main problem of the system, the excessive involvement of the political. Then, underfinancing,” Husanu explained.

Former health minister Vlad Voiculescu attempted to pass an emergency ordinance which prohibited hospital managers from holding leadership positions in political parties. The ordinance was rejected this year by the Senate and is now under debate in the Chamber of Deputies.

Husanu also mentioned increasing salary levels as one of the reasons fewer medical specialists left Romania starting with 2015. “Starting January 1 2015, there was an increase, an insignificant one but it was a first step, of RON 100 in the income of every employee in healthcare and social services. Also in 2015, the 25% cut in salaries performed by the Boc government was recovered. In October, the Ponta government, although it was the merit of [e.n. health] minister Banicioiu, pressured by Sanitas, granted an extra 25% increase to healthcare and 37% to social services. In 2016 we managed, after seven years, to bring income additions to 2016 levels. If we compare it to 2009, between 2015 and 2017 healthcare and social services salaries practically doubled, and I think it is one of the reasons for which medical staff stopped leaving.”

Meanwhile, private healthcare operators might be the ones able to offer attractive alternatives to local medical staff.

Italian-owned Monza Hospital, one of the largest private hospitals in Romania and the largest private medical unit specialized in cardiovascular surgery in the country, said it was paying monthly salaries starting at EUR 2,000 to young specialist physicians working full-time in the hospital, Economica.net reported. These were salaries for physicians who were not surgeons.

“Competitive salaries are the only system of keeping a business in place in Romania. Unfortunately, the flexibility and synergy the physician can find here, they cannot find in the public sector. We don’t see the state [e.n. sector] as competition. In Italy, the patient can choose: to go to the state or to the private hospital and they don’t pay anything. This is where we should be going,” Luca Militello, the general manager of the Monza hospital, told Economica.net.