Romanians, among the largest groups of illegal immigrants crossing to the U.S. from Mexico 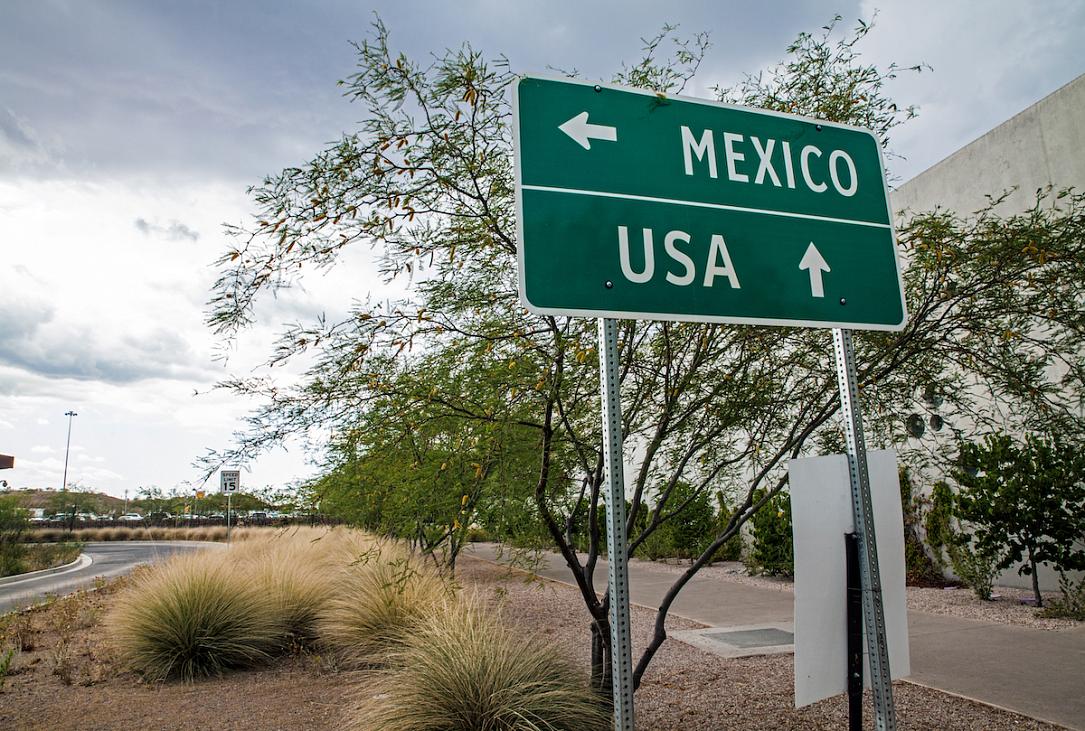 A total of 433 deportable citizens from Romania were intercepted in 2017 along the U.S.-Mexico border, 94 of whom were found in the Rio Grande Valley Sector, according to data published by the U.S. Customs and Border Protection, quoted by Cnsnews.com.

Rodolfo Karisch, the chief of the U.S. Border Patrol’s Rio Grande Valley Sector, said last week that the Border Police in this sector has intercepted people “from 40 different countries, including Bangladesh, Turkey, Romania and China,” who tried to enter the U.S. illegally. He made the statement in front of the House Homeland Security Subcommittee on Oversight, Management, and Accountability.

“People are traveling thousands of miles across hemispheres to attempt to illegally enter the United States, using the same pathways as Central Americans,” Karisch told the committee.