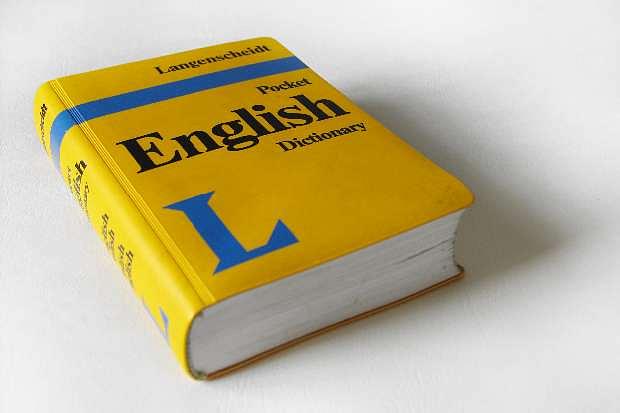 Romania is one of the countries where English is very well understood and spoken, according to an international map drawn up by Education First.

Romania ranks 16th in Europe for English proficiency, better than countries such as France, Spain, Italy or Greece, and 20th in the world, reports local Digi24.

On the other hand, the countries with the lowest scores are Laos, Libya, and Iraq.

The Education First top shows that English is best spoken by young people aged between 18 and 25, and that women speak better English than men in almost all countries.

Survey: English is most studied foreign language in Romania