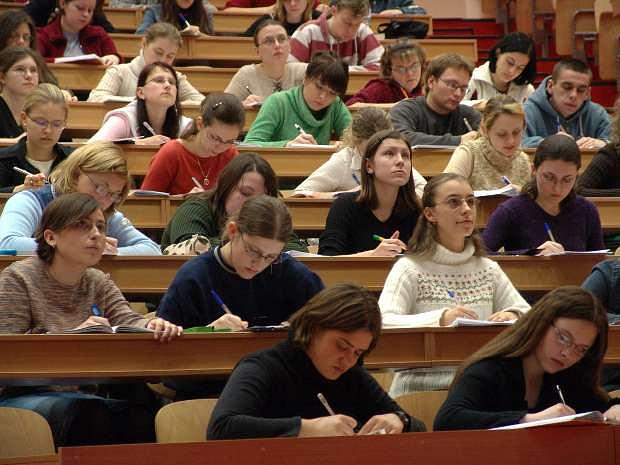 The Romanian students’ performances in the 2015 PISA testing on Science, Mathematics, and Reading improved compared to 2006, but are still well below the OECD average.

The Programme for International Student Assessment (PISA) is a triennial international survey which aims to evaluate education systems worldwide by testing the skills and knowledge of 15-year-old students. The program is carried out by the Organization for Economic Co-operation and Development (OECD).

In the 2015 testing, which focused on Science, Romania had an average score of 435 points in this domain, ranking 48th out of 70 countries where the test was performed. Romania is one of the 11 countries’ whose scores in Science improved compared to 2006. However, Romania is still much under the OECD average score of 493 and way behind leaders Singapore (556 points), Japan (538 points), and Estonia (534 points).

PISA assesses the extent to which 15-year-old students, near the end of their compulsory education, have acquired key knowledge and skills that are essential for full participation in modern societies. The assessment focuses on the core school subjects of science, reading and mathematics. The assessment does not just ascertain whether students can reproduce knowledge; it also examines how well students can extrapolate from what they have learned and can apply that knowledge in unfamiliar settings, both in and outside of school.

Approximately 540 000 students completed the PISA assessment in 2015, representing about 29 million 15-year-olds in the schools of the 72 participating countries and economies.

A summary of the 2015 PISA assestment is available here, and the full results can be seen here.

Romania, among Europe's low-achievers on education

More than 40% of young Romanians are functionally illiterate, study shows