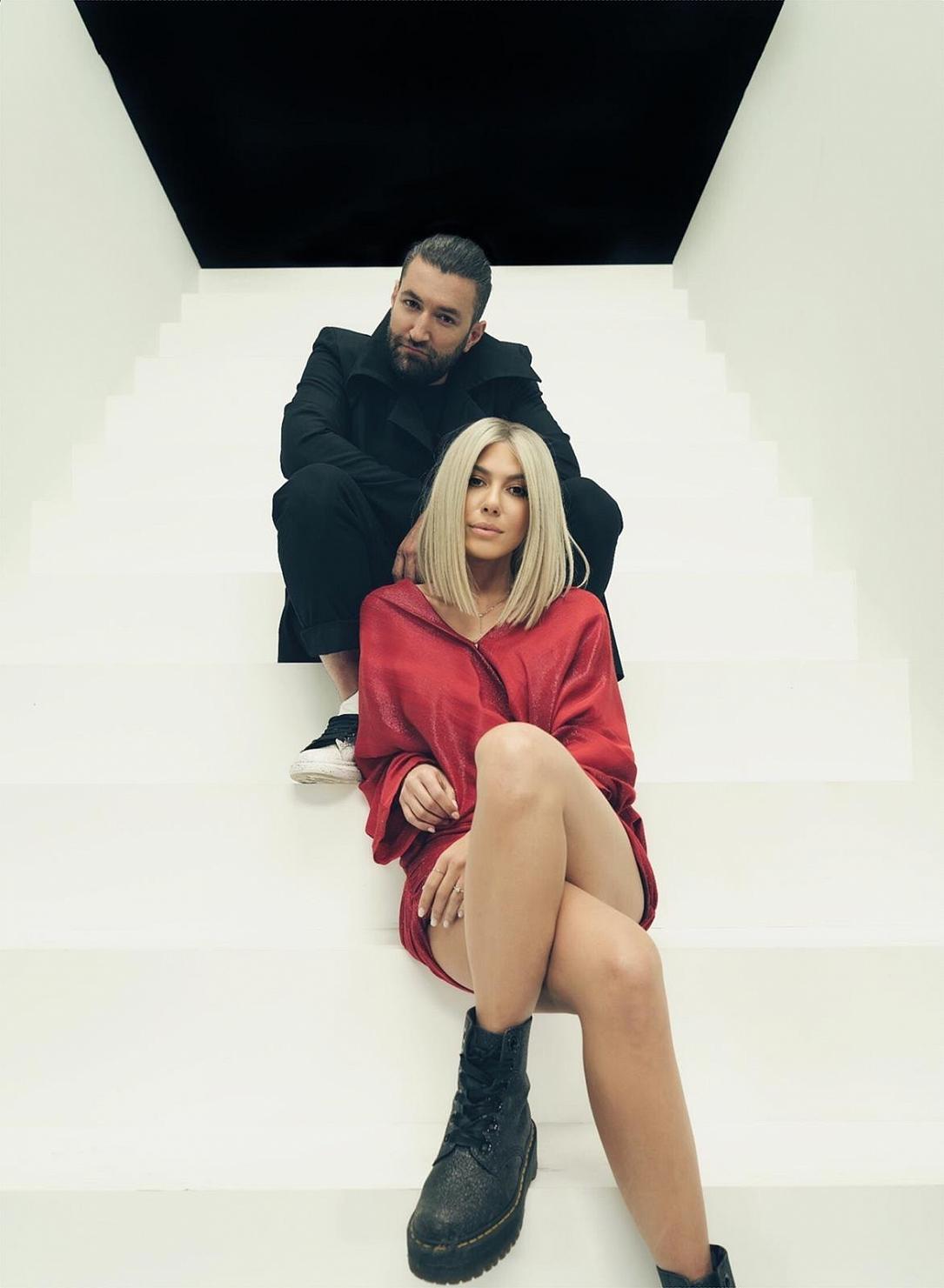 Jumatate (Half) is the most recent song launched by young Romanian singer Sore together with Smiley, one of the most popular local artists. The song is about pleasure and sins, two components that are part of any love relationship.

Sore (Sorina Mihalache) was born in November 1989. She became known after starring in the TV series Pariu cu viata on PRO TV, in which she was a member of the dance/pop-rock band Lala Band. She started her music career in 2011 when she launched her first single – Love is music.