Largest pension fund in Romania, with 2 million contributors, invested in Wirecard, the company at the center of the biggest fraud scandal in Germany 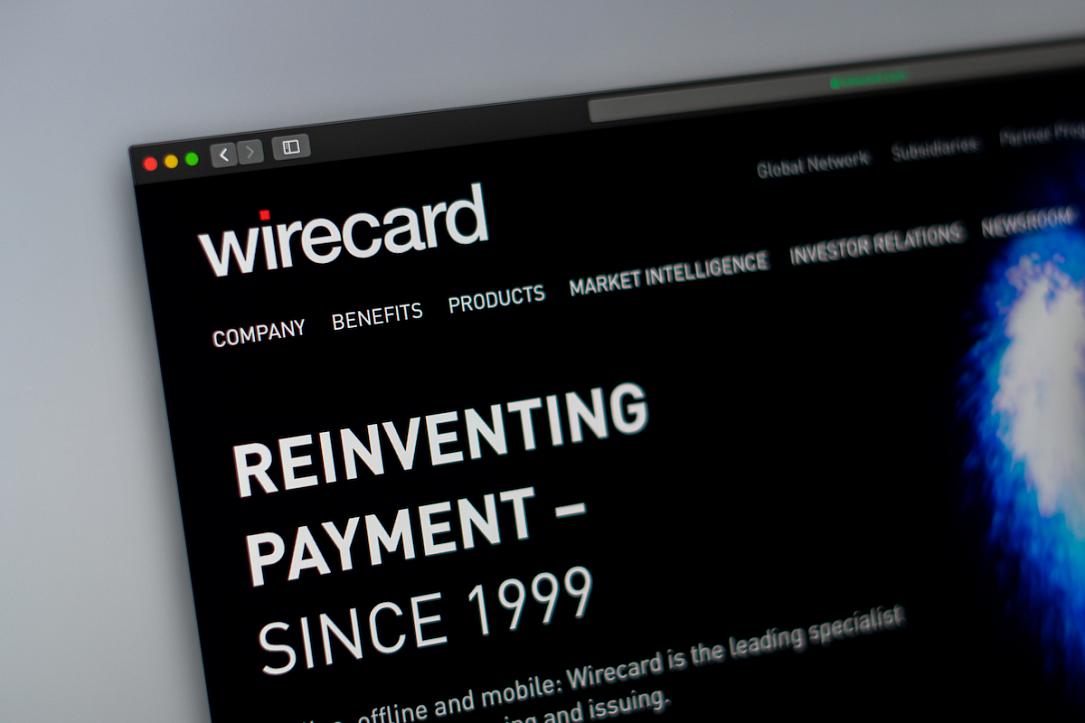 NN Pensii, a local subsidiary of Dutch financial group NN, which manages the biggest mandatory private pension fund in Romania, had RON 130 million (EUR 27 mln) of its contributors' money invested in Wirecard shares at the end of December 2019, according to the fund's reports.

Wirecard, a fintech specialized in payment processing, is at the center of the biggest fraud scandal in Germany these days after it announced that about EUR 1.9 billion in cash was missing from its balance sheets. The company's shares dropped by more than 80% in just a few days while the company's CEO Markus Braun stepped down on Friday and was arrested on Monday, June 23. The German prosecutors are investigating him for accounting fraud and market manipulation, according to DW.com.

Less than two years ago, Wirecard was one of the hottest companies in the growing financial technology sector. At that time, its market capitalization reached EUR 24 billion, and the company replaced financial group Commerzbank in Deutsche Borse's DAX blue-chip index.

It was around that time when NN Pensii started investing in the company. The NN funds held no Wirecard shares in June 2018, but, in December 2018, they had RON 66 mln (EUR 14 mln) invested in the company. The pension fund manager further increased its position to RON 103 mln (EUR 21.7 mln) in June 2019 and RON 130 mln (EUR 27 mln) in December 2019, according to its half-yearly and yearly reports. In December 2019, Wirecard represented 0.59% of the total assets of the NN mandatory private pension fund and 2.6% of its total listed stocks portfolio. Wirecard was also the fund's largest international stock position.

The fund's reports don't detail the number of shares held in each position. However, considering that the Wirecard share price fell from EUR 148 at the end of June 2019 to EUR 106 at the end of December 2019 while the value of the fund's holding in the company increased, NN Pensii probably continued to buy shares in the German company in the second half of 2019, even as the Financial Times started reporting about the company's dubious accounting practices.

The Wirecard shares briefly went up to EUR 140 in January this year, after which they had a volatile evolution. A special audit report by KPMG into the company's books, released at the end of April, signaled that Wirecard was unable to provide all the documents to back its reported sales figures. Although the company tried to downplay the report's conclusions and spin them positively, the investors reacted and started selling their shares in the company, pushing the price down more than 30% (for EUR 130 to EUR 90) in just two days. However, on June 17, the Wirecard shares were still trading at EUR 104.5. The next day, they were down at EUR 40. Today (June 24), they are selling at EUR 18.

After the Wirecard scandal broke, NN Pensii told Ziarul Financiar that it had sold its stake in Wirecard, without mentioning when the sale took place. It's possible that the pension fund manager managed to sell the stake in time to limit the losses. However, in an opinion piece, Ziarul Financiar calls for tighter regulation of local pension funds, whose assets have grown from zero at the beginning of 2008 to EUR 13 billion at the end of 2019. NN Pensii alone manages close to EUR 5 billion, and the NN mandatory private pension fund has over 2 million contributors.

Ziarul Financiar also questions the fund manager's decision to invest in foreign stocks instead of the local capital market, where some private companies have struggled to find financing in the past. Meanwhile, local fund managers have been complaining for years about the underdevelopment of the Bucharest Stock Exchange and the lack of big companies in which they can invest, pointing to the Government and the politicians as responsible for the situation. Two weeks ago, the Romanian Parliament voted a bill that bans the sale of stakes in state-owned companies for two years, blocking the expected initial public offering (IPO) of power producer Hidroelectrica, the most valuable company in the state's portfolio.