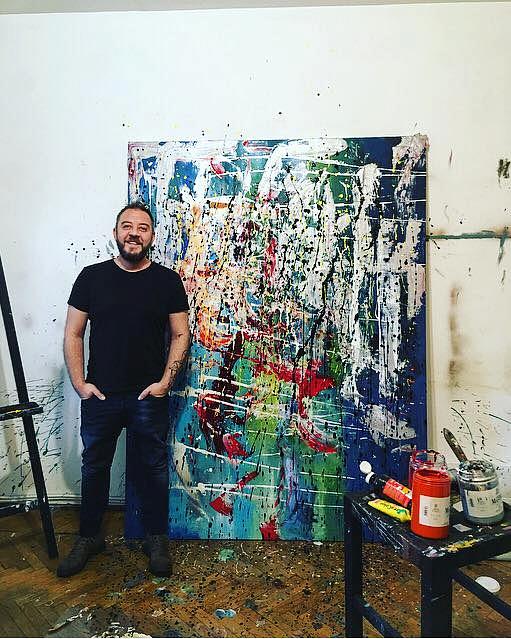 Romanian artists Bogdan Mihai Radu and Radu Tikanete will go on display at this year’s edition of the Oxford International Art Fair.

A work of Bogdan Mihai Radu (pictured) was also selected, alongside those of two other international artists, as representative for the landing page of the festival's website. The other works belong to Yanfei Wang (United States) and August Vilella (Spain).

“I am really excited, first because this is my first attendance at an international fair and then, because this decision, from the organizers, to show one of my works – somehow as a favorite, alongside the other two - surprised me and brought me joy,” Radu said, quoted by Mediafax.

The Oxford International Art Fair takes place between February 23 and February 25. The fair focuses on the discovery and purchase of works by contemporary, developing artists. It is considered a fair for the artists rather than for art galleries, and it allows independent artists to showcase their work. At the same time, the public can meet them in person.

The participants at the fair also enter a selection for awards, judged by curators and guest judges.