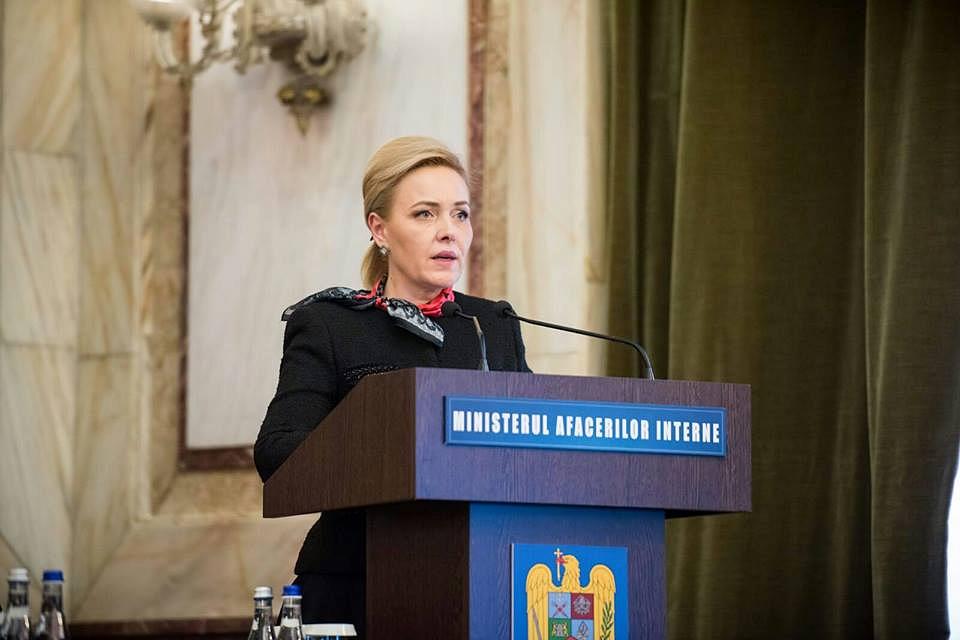 Romania plans to replace the current identity cards with electronic ID cards, and the first such document could be released in mid-2018, according to interior minister Carmen Dan.

“If the legislative course of this normative act will have a reasonable time of debate in the Parliament, a package of subsequent legislation will follow, so we hope and estimate that the first electronic identity card will be released somewhere in mid-2018, we haven’t set a specific deadline yet,” the minister said, reports local News.ro.

The introduction of new electronic ID cards will facilitate the citizens’ access to online services and will contribute to the development of the electronic administration process, Carmen Dan added.

With the implementation of this project, the Ministry of Interior wants to strengthen the safety elements, given that statistics show a high incidence of identity theft.

“People can not be tracked based on the electronic ID card’s chip. This chip can communicate only with a device especially designed to read it. The chip is passive, transmitting data only when it is fed by an electromagnetic field produced by the reader,” the minister explained.

The new electronic ID card will not be mandatory, however, the minister added. Those who will not want such an identity card will not be obliged to get a new document and will be able to opt for a simple ID card.

The Ministry of Interior announced on March 19 that it has put up for public debate a draft law on the introduction of electronic ID cards.

The electronic ID cards will allow the holders to login to the IT systems of public institutions for various electronic services. This should simplify the citizens interaction with public authorities.