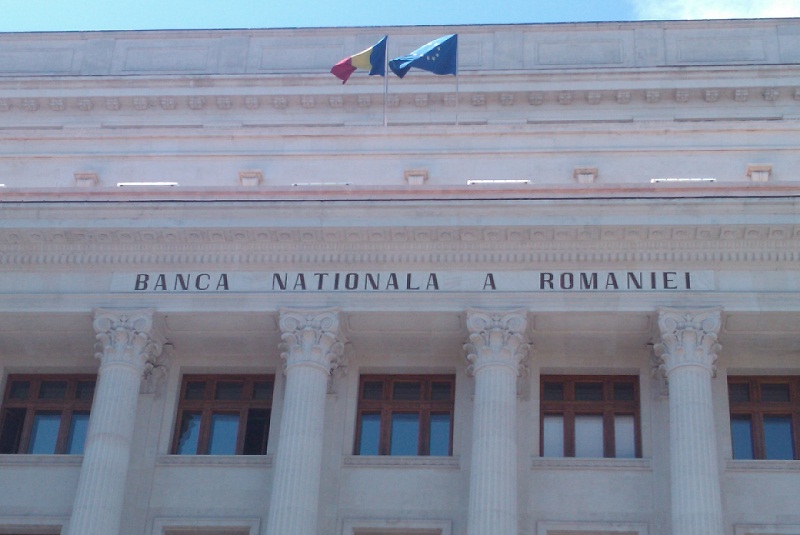 The Romanian Central Bank (BNR) has kept the key interest rate at 6.25 percent, as expected by market analysts. BNR has also decided to keep the mandatory minimum reserves in the system to 15 percent for passives in Romanian currency and 25 percent, for those in foreign currencies.

It is the second time this year when BNR decides to keep the key interest rate to the same level, after having cut the rate from 8 percent, at the beginning of the year, during the previous monetary policy meetings.

In its previous monetary policy meeting at the beginning of August, BNR kept the rate unchanged at 6.25 percent.