COVID-19: RO to vaccinate 100,000 people a day as more doses set to arrive in the coming months 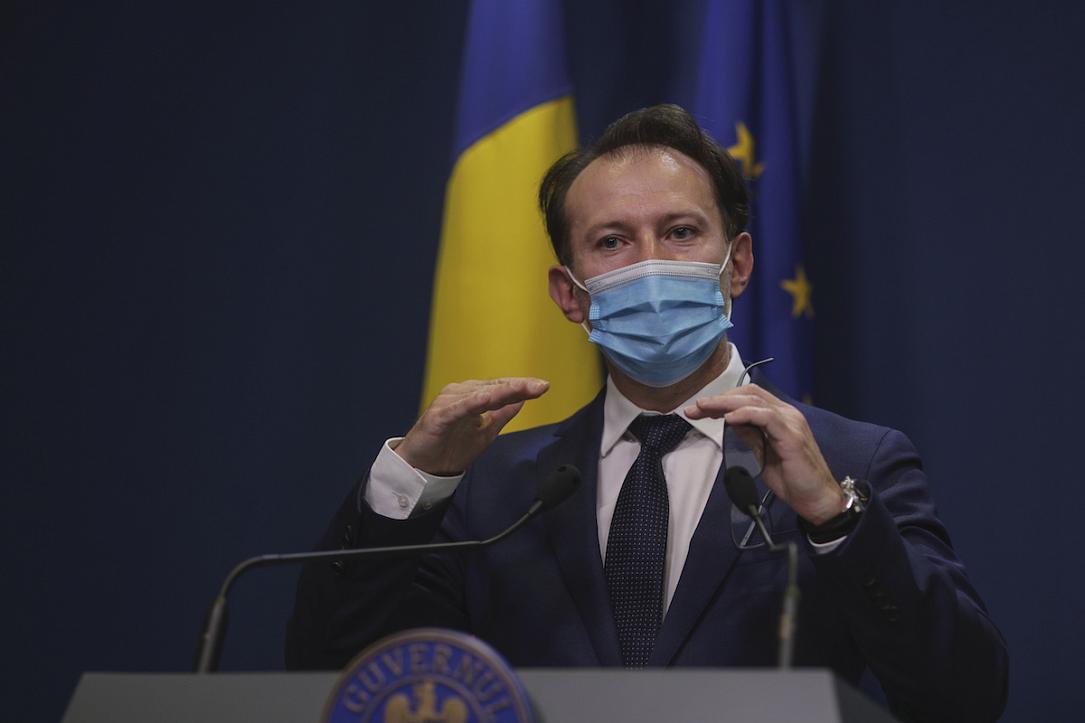 Romania will have 2.4 million COVID-19 vaccine doses in March, and the number will continue to increase, prime minister Florin Citu said. According to him, Romania will speed up its vaccination campaign and eventually reach 100,000 doses administered daily.

"[…] We are in the third place in the European Union, in terms of the vaccination campaign. We started very well with the healthcare staff, then we continued with the elderly and the chronically ill, and we had that problem with the vaccine offer, but it was solved, and from March, we will have 2.4 million doses, and then the number will increase," Florin Citu said at local news channel Digi24, News.ro reported.

According to the prime minister, the vaccination of teachers will start "as soon as possible," and the process will be completed "very quickly."

"I remind you that almost all the doctors were vaccinated in almost a month. So we will be able to vaccinate the teachers in a short time," Citu said.

"We will reach 100,000 vaccinations a day," the prime minister also said, adding that 70% of the population would be vaccinated by the end of September.

Meanwhile, 3,500 common and minor side effects have been reported in the country since December 27 (when the vaccination campaign started in the country), such as pain near the site of the injection, fever, headache, or muscle or joint pain.