Skip to main content
Politics
Romania’s SocDem Govt., giving away money it does not have to stay in power 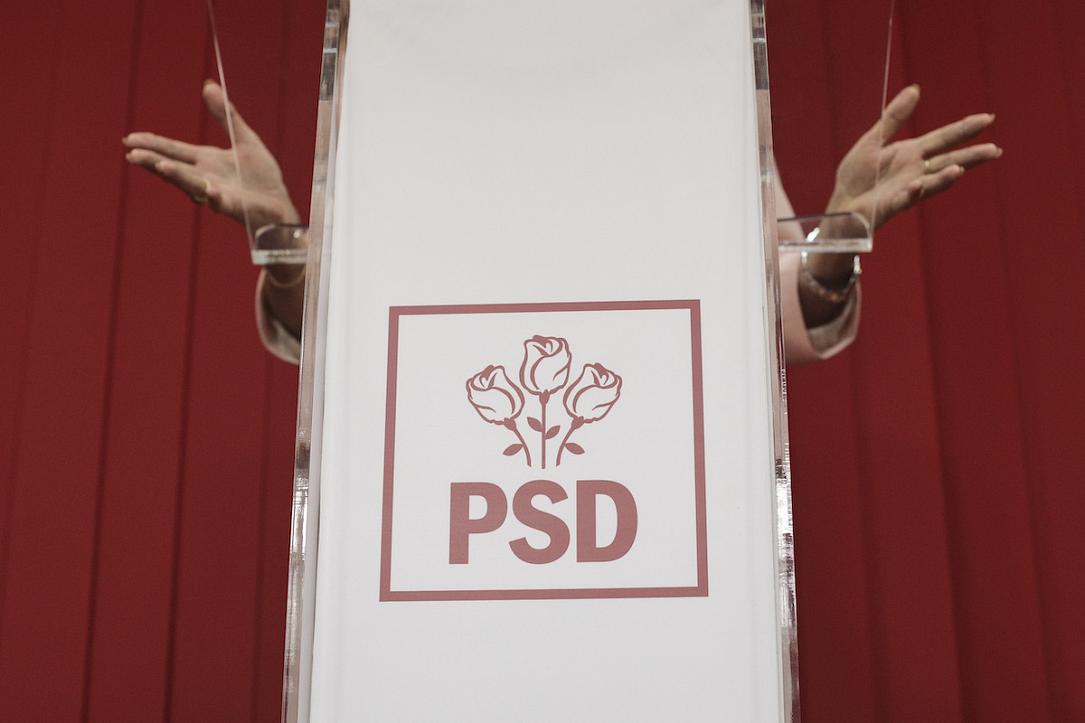 With just a few days until the vote on the no-confidence motion against their Government, Romania’s prime minister Viorica Dancila and finance minister Eugen Teodorovici promised more money for projects of local interest, hoping to keep the Social Democratic Party’s MPs together and to convince MPs from other parties to change their minds about voting for the Government’s dismissal. The opposition filed a no-confidence motion against the Dancila cabinet last week and presented a list of signatures from MPs supporting the motion, which should, theoretically, ensure the success of their initiative. Even several PSD MPs apparently signed the motion, which will be voted on Thursday by the Parliament’s reunited chambers.

PM Viorica Dancila said on Monday that she expected some of the MPs who signed the no-confidence motion to change their minds. Otherwise, they will have to explain to the mayors in their constituencies why “they won’t get their money”, Hotnews.ro reported. Moreover, Dancila announced the launch of the third National Program for Local Development – PNDL3, through which the Government plans to finance towns and communes that want to connect to the national gas grid. However, the PM didn’t mention the value of this program or the financing sources.

Finance minister Eugen Teodorovici also promised on Monday that the Government would issue a decision to grant an extra RON 1.4 billion (almost EUR 300 million) to cover the expenses of city halls in Romania, according to Hotnews.ro. This should happen on Friday, after the vote on the no-confidence motion, provided that the Government doesn’t fall on Thursday. PM Dancila initially mentioned, last week, a budged rectification to be discussed on Friday, but finance minister Teodorovici said the budged amendment would be operated at the end of November. However, Teodorovici also forgot to mention where the extra money for city halls would come from.

The state budget is already strained, due to higher expenses with public payroll and pensions. In the first eight months of this year, Romania recorded a budget deficit of EUR 4.5 bln or 2.1% of the GDP.

The Social Democratic Party (PSD) also launched a new series of promises and threats on its Facebook page: “We, the people in PSD, guarantee the increase in salaries on January 1, 2020, and January 1, 2021. We assure the distribution of vouchers and other bonuses for public employees. Them, the opposition parties, despise public workers. They want to fire some of them and cut the wages of the rest, and take away all the bonuses they fairly earn today.”

Meanwhile, the leader of the National Liberal Party (PNL) group in the Chamber of Deputies, Raluca Turcan, asked the state institutions to intervene and stop the blackmail and threats PSD has been exerting on MPs who signed the motion. “In the last week, many of our colleagues have been threatened by PSD, including with personal aspects, not to vote the no-confidence motion. Besides threats and blackmail, PSD also used bribery from public funds, for the same goal,” Turcan said, quoted by G4media.ro.