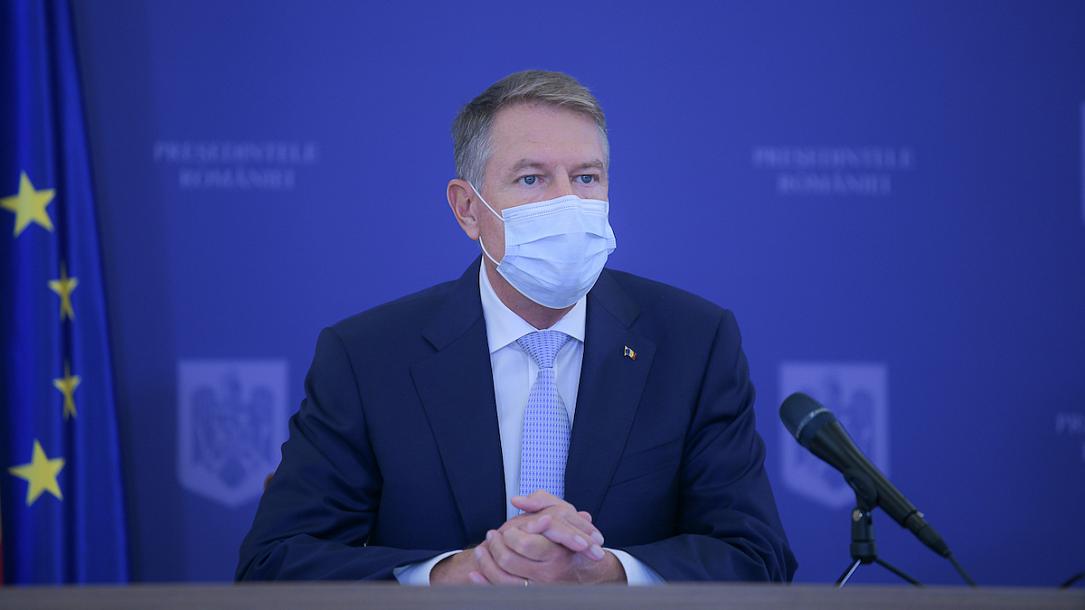 Romanian president Klaus Iohannis summoned for Tuesday, April 27, the National Defense Council (CSAT) on the situation in the Black Sea area and the accumulation of Russian troops on the border with Ukraine.

"We know the situation on the ground well. We are extremely worried, but I want to assure the Romanians that we are on the top of the situation," president Iohannis stated, according to G4media.ro.

"We follow these things very carefully. We do not wait to receive information from others; we give information to others because we have top-performing [secret] services in this area," president Iohannis disclosed.

Nearly concomitantly, Russia's defense minister ordered troops back to their permanent bases after a massive exercise in Crimea and near Ukraine but said they should leave their heavy weapons behind for another exercise in western Russia. The move largely dissipated, and NATO issued a release saying it is "satisfied" but remains "vigilant."

The Russian troop buildup near Ukraine that came amid increasing violations of a cease-fire in war-torn eastern Ukraine raised concerns in the West.

President Iohannis broadened the scope of the Tuesday CSAT meeting to include the completion of the NATO Resolute Support mission in Afghanistan.