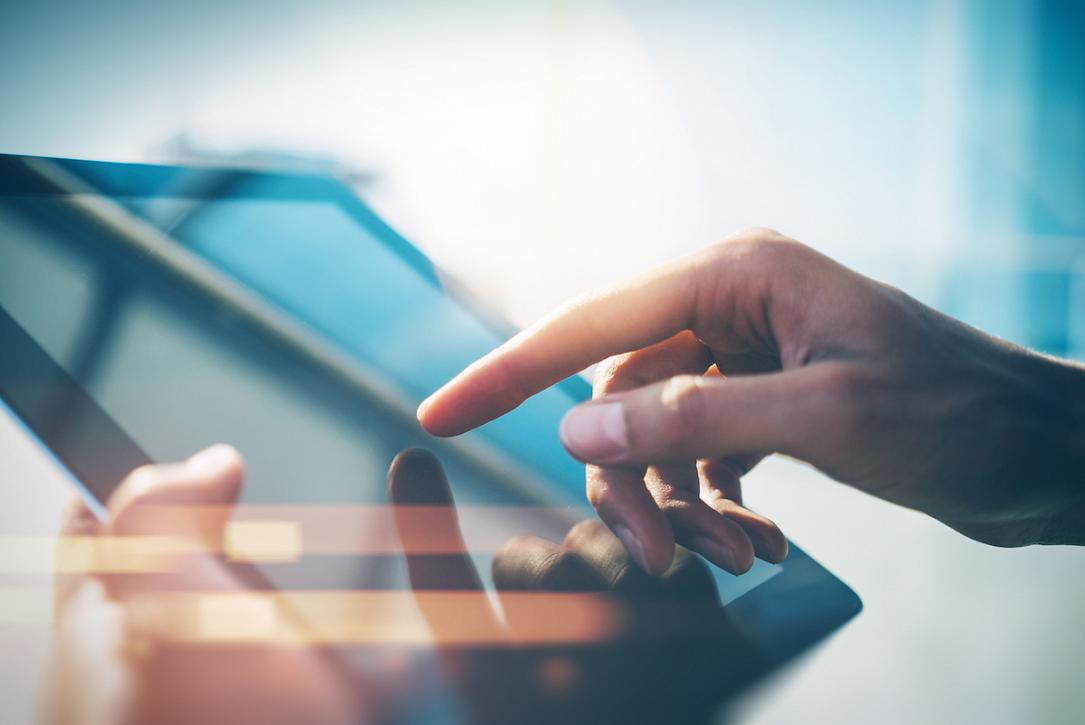 Romania has the lowest performance among EU Member States when it comes to digital public services, the country having a score of 43.2 in the European Commission's Digital Economy and Society Index (DESI) 2019. By comparison, the average EU score is 62.9.

DESI is a composite index that summarises relevant indicators on Europe’s digital performance and tracks the evolution of EU member states in digital competitiveness. The index evaluates the EU countries on five criteria, namely connectivity, human capital, use of internet services, integration of digital technology, and digital public services.

Romania is second-to-last in the overall ranking of DESI 2019, with a score of 36.5, well below the EU score of 52.5. Bulgaria is at the bottom of the list while Finland, Sweden, the Netherlands, and Denmark scored the highest ratings in DESI 2019 and are among the global leaders in digitalisation.

“Although Romania shows slight improvements in performance in almost all of the DESI dimensions measured, its ranking remained stable given that the overall progress was slow. Romania performs best in the Connectivity dimension, thanks to the wide availability of fast and ultrafast fixed broadband networks (especially in urban areas). However, digitisation of the economy is lagging behind, more than one fifth of Romanians have never used the internet, and fewer than a third have basic digital skills,” reads the DESI country report for Romania.

Romania is last in EU when it comes to digital public services, despite the large share of e-government users (7th in the EU), the report revealed. “On the other hand, 45% of Romanian homes subscribe to ultrafast broadband, which is the 3rd highest figure in the EU. As regards female ICT specialists, Romania is well positioned as it ranks 16th, with 1.3 % of Romanian women in employment.”

Romania ranks 22nd in the EU for connectivity, and the EC report says that the country failed in 2018 to continue the trend of improvement at the same speed as in previous years.

However, things are even worse when it comes to the use of internet services, where Romania ranks last. 21% of individuals aged 16-74 have never used the internet (compared to the EU average of 11%). However, the report notes that the Romanians are keen to engage in a variety of online activities, especially social networks and video calls. The use of social networks is more widespread than in all the other EU countries, Romania ranking first with 86% of internet users (vs. 65% in the EU). However, the use of banking, shopping as well as music, videos and games (10%, 26% and 63% respectively) is below the EU average, mainly due to a lack of trust in digital technology.

When it comes to the integration of digital technology by businesses, Romania ranks 27th among EU countries, well below the EU average. The country’s ranking remained stable in this dimension compared to the last two years, and the report noted that there was almost no change in any of the indicators.