Romania back to Fed Cup World Group after win against Switzerland 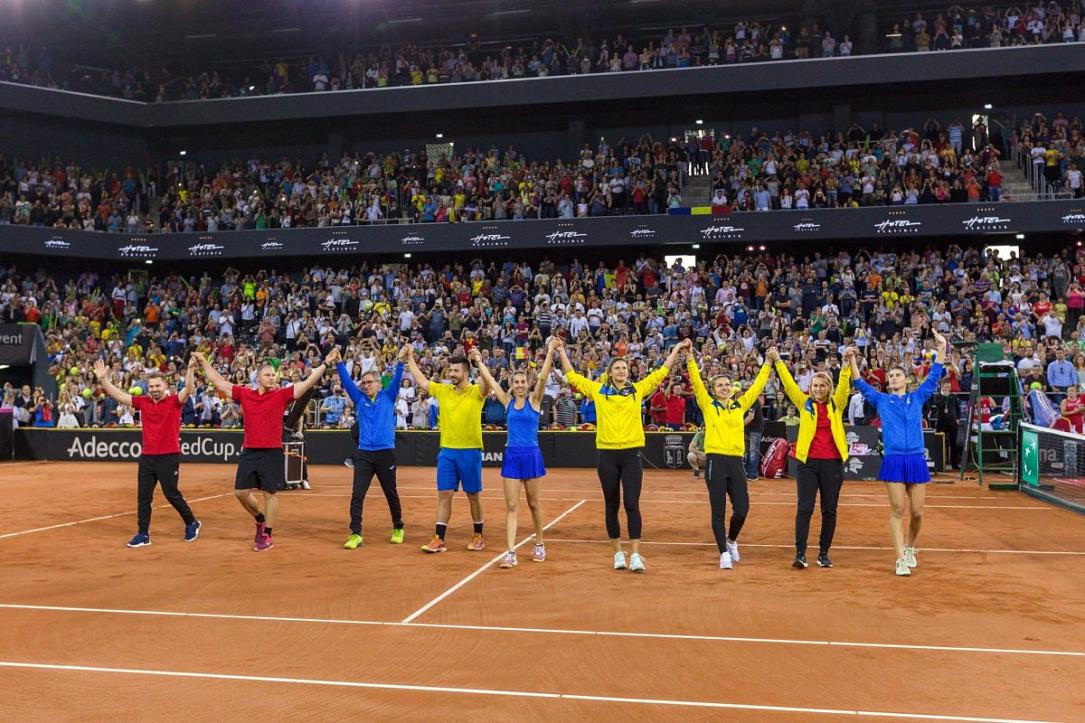 Romania will return to the Fed Cup by BNP Paribas World Group in 2019 after it managed to beat Switzerland 3-1 in the World Group play-offs held in Cluj-Napoca last weekend.

On Sunday, April 22, Halep sealed her second win of the weekend against Switzerland, defeating Patty Schnyder 6-2, 6-1, and bringing the victory for Romania.

Romanian tennis players Mihaela Buzarnescu and Sorana Cirstea lost the doubles match against the Swiss duo Jil Teichmann/Viktorija Golubic. Thus, the final score was 3-1, which means that Romania is now back among the top eight teams for the first time since 2016.